A New Zealand resident stranded in Scotland believes the introduction of a pre-departure Covid-testing regime will simply mean more delays. 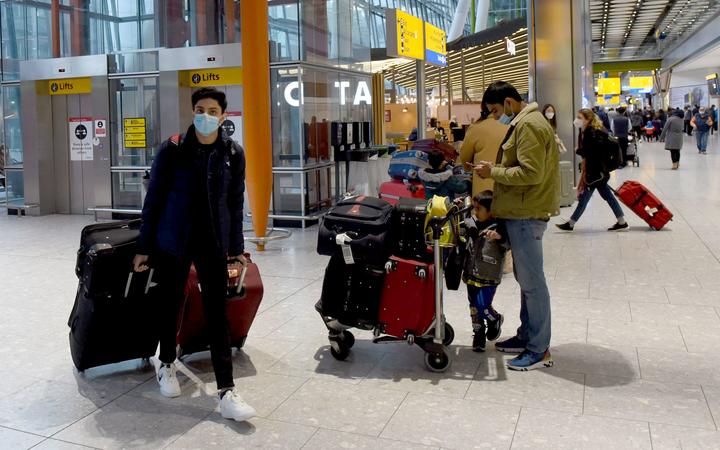 From 15 January, anyone flying to New Zealand from the United States or the UK must provide evidence of a negative test before boarding their plane.

But, she had to go back to Scotland in October to visit her elderly mother after she had an emergency operation – and now Dunn is stuck there. 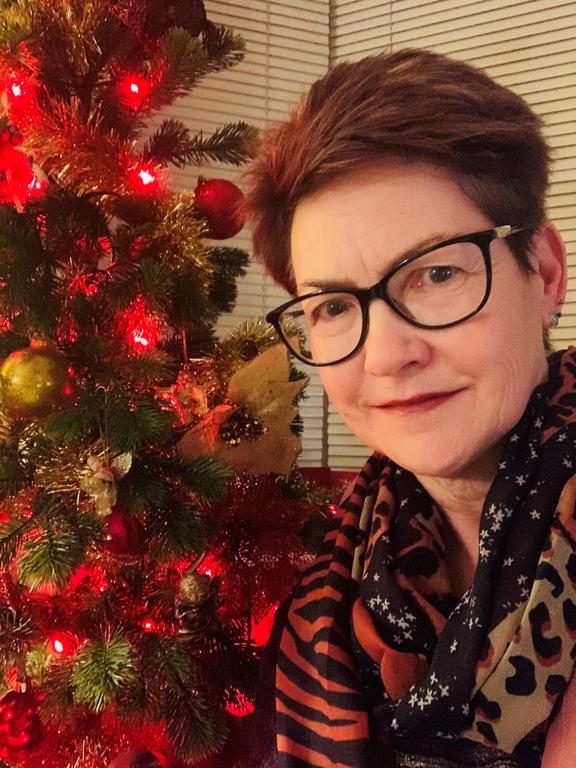 Karen Dunn moved from Scotland to Rangiora in 2013.
Photo: Supplied

Several of her flights have been cancelled although she is now booked into a managed isolation facility in early March.

“My travel agent said he can’t guarantee that these flights will still take place because it’s a couple of months off… and because you can’t just rebook MIQ allocation immediately it all depends on that again,” she said.

And she sees headaches in a pre-departure test.

“If it’s one of the tests that can turn around immediately and it’s a positive or negative that’s absolutely fine – but a test to this extent will prevent an awful lot of people getting back home,” she said.

Professor Michael Baker from Otago University said it was important to keep all variants of the virus out.

“The consequences of an outbreak, particularly if it’s of this more infectious variant of the virus – it’s just a catastrophe for New Zealand and we really want to avoid that, of course,” he said.

Minister of the Covid-19 Response Chris Hipkins has said the tests would be paid for by the returnees.

While some warned the rule may create unfair barriers for Kiwis desperate to get home, Hipkins said it would provide further assurance for New Zealanders “at a time when infections from the virus appears to be accelerating overseas”.

He said a “very limited number” of people may be exempt, including if they have a medical certificate verifying they have been examined within 72 hours prior to their departure, but are unable to undertake a test for medical reasons and do not exhibit symptoms of Covid-19.

The government also announced an extra day one Covid-19 test as an extra layer of protection amid new variants of the virus emerging overseas.