Home  ⁄  Article  ⁄  Air NZ re-routes some US flights through Honolulu to lessen risk to aircrew
Jan 5, 2021 Posted by nzuser In Article Comments 0

Air New Zealand aircrew will soon overnight in Honolulu, rather than Los Angeles or San Francisco, where the risk of Covid-19 is lower. 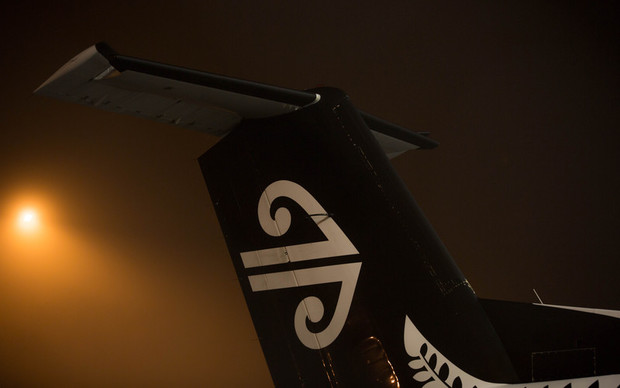 From 11 January, aircrew on all cargo flights between New Zealand and the United States will overnight in Honolulu. North America passenger services will be routed via Honolulu from 2 February.

Flights from New Zealand will make a brief stop in Honolulu to change crew before continuing onto Los Angeles or San Francisco.

Aircrew will remain land-side in these cities before returning to Honolulu.

A fresh crew will operate the flight from Honolulu back to New Zealand.

Air New Zealand chief executive Greg Foran said operating in a pandemic meant the airline was constantly assessing the risks to its people and operation.

“While it’s important to keep trade routes open and passenger services operating for our customers, looking after our people is our first priority,” he said.

In a statement, the airline said it had worked closely with the unions representing aircrew to progress these operational changes rapidly for the safety and wellbeing of those aircrew operating into high risk destinations.