Home  ⁄  Article  ⁄  Stories Behind Names of Places in Sri Lanka: How Dunagaha got its Name
Jan 2, 2021 Posted by nzuser In Article Comments 0 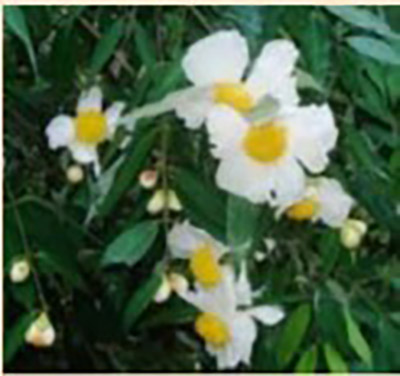 “Dunagaha” is a village in the Gampaha District. The incident is around a wealthy family that lived here.
The family was so rich they lived in a large house and owned many a paddy field and even elephants. They had only one daughter and after the birth of the daughter their wealth began to grow and the parents thought that this daughter brought them luck. Obviously their love towards the daughter was growing. As time went by, the daughter wished to have her own way and refused to obey the parents. She was now a grownup girl and this attitude worried the parents. Arguments between the mother and the daughter happened often and the happiness in the house was disturbed. Father tried to console the daughter but failed. One day the mother and the daughter quarrelled. The daughter was missing thereafter. Then the mother and the father began searching for her. They were unsuccessful and had to seek the help of the village people. She climbed a Na tree not far away from the house and was watching the commotion. The Na leaves can well hide a person and they never anticipated the girl to be hiding on a Na tree. Towards the evening, someone spotted the daughter hiding on a Na tree and informed the mother.