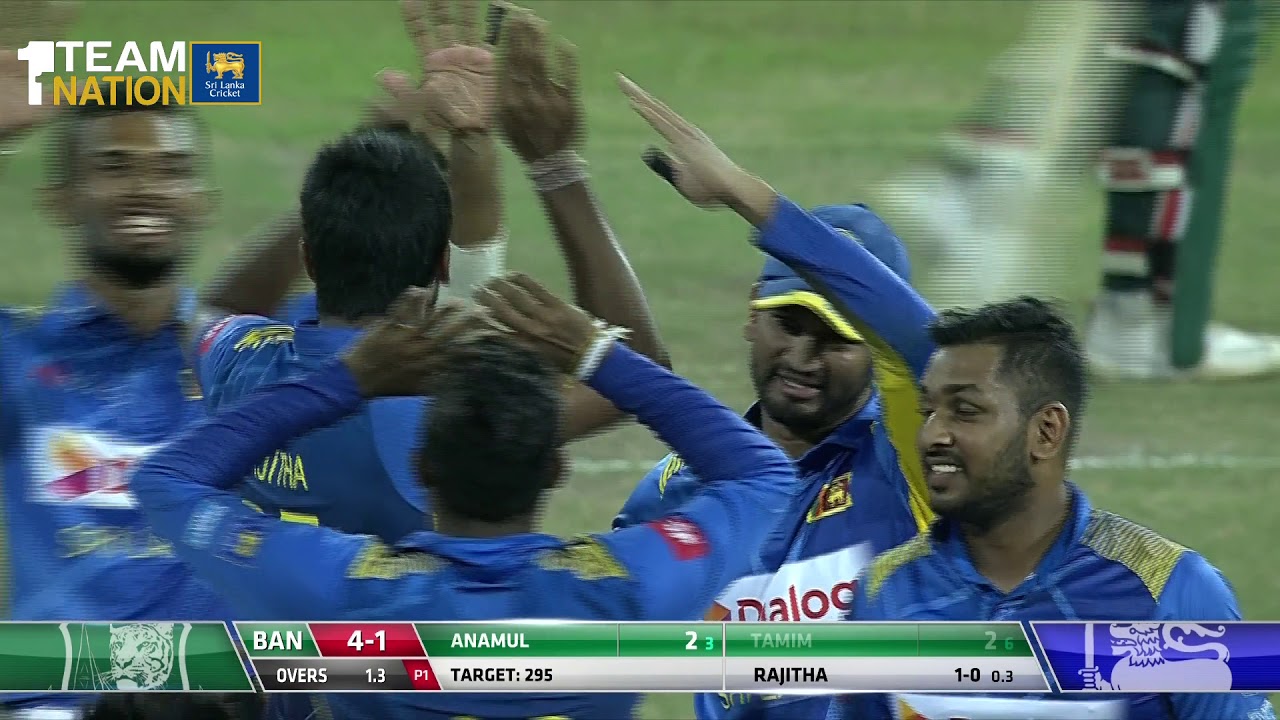 The national cricket team landed in South Africa Friday night and soon will resume training lead up to the two match Test series against the Proteas. Compared to most places in the world, South Africa’s health guidelines are lot more flexible and  all what  a person needs is two negative PCR reports before being allowed to assume daily activities. For a cricketer, a day’s activities in these times of pandemic means practice, weight training and rest.  They will be restricted to their hotel and the cricket ground and South Africa’s fantastic tourist destinations will be out of bounds. The team will be in a bio-bubble during their three week stay and their contact with the outside world will be limited. Following their stunning series win in South Africa during the last tour, Dimuth Karunaratne’s side can expect green tops this time around. The last series was played in Durban and Port Elizabeth with both coastal towns proving to be to Sri Lankans liking. The wickets at both venues are not the quickest in the country. This time, however,  it’s been a complete contrast. The tourists have been given two of the quickest tracks in the country – Wanderers and Centurion. The technical adjustments the players have to make are too many when they go from the sub-continent and it doesn’t help that the tour doesn’t include any warm-up games. When Sri Lanka won in 2018 they didn’t have any warm-up games as well but on that occasion, they had flown directly from Canberra, Australia having been involved in a Test series. So the technical adjustments aren’t much. This time, however, they are going into Tests after playing a T-20 competition. The health measures that South Africa have been put in place will be under the spotlight as well. Although cricket centers like England, UAE, Australia and even Sri Lanka  conducted events successfully having created bubbles, England’s tour to South Africa was abandoned midway through after positive cases emerged within the bubble. Last week a First Class game in South Africa was called off after a player tested positive for COVID-19. Sri Lanka sent their Head Coach Mickey Arthur and a doctor three days ahead to South Africa to monitor the situation. (Daily Island, 22.12.2020)