A Wisconsin hospital pharmacist has been arrested on suspicion of sabotaging more than 500 doses of coronavirus vaccine by deliberately removing them from refrigeration to spoil, police and medical authorities say. 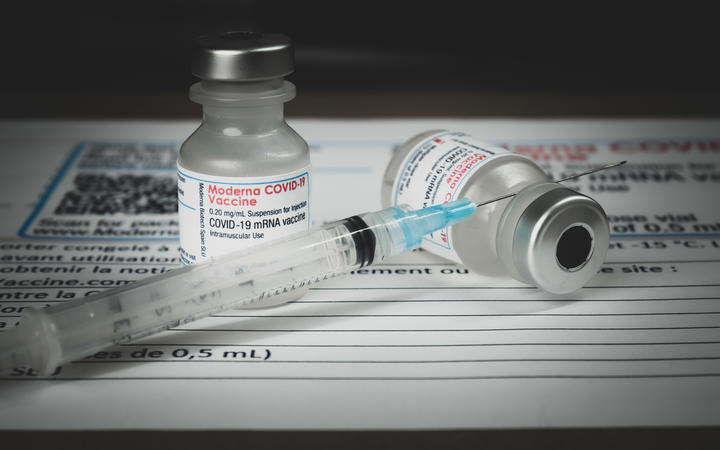 The pharmacist, an employee of Aurora Medical Center in Grafton, Wisconsin, at the time that 57 vials of vaccine were found left out of cold storage earlier this week, has since been fired but has not been publicly identified, officials said.

Each vial contains 10 doses. Nearly 60 of the doses in question were administered before hospital officials determined the medication had been left unrefrigerated long enough to render the vaccine ineffective. The remaining 500-plus doses were then discarded.

Moderna Inc, maker of the vaccine, has assured the hospital that receiving an injection of any of the doses removed from refrigeration poses no safety issue, other than leaving the recipient unprotected from Covid infection, Dr Jeff Bahr, Aurora Health Care Medical Group president, said.

Neither Aurora Health nor law enforcement offered any possible motive for the sabotage.

Those who received the ineffective doses have been notified and will need to be re-vaccinated. The episode means that immunisation will be delayed for 570 people who should by now have received their first shot of the two-dose vaccine.

Speaking to an online press briefing today, Bahr said there was no evidence the pharmacist tampered with the vaccines in any way besides removing them from refrigeration, or that any other doses were disturbed.

Grafton police said in a statement that the pharmacist “knew the spoiled vaccinations would be useless and that people who received the vaccinations would think they had been vaccinated against the virus when in fact they were not.”

The incident comes amid public opinion surveys showing widespread skepticism about the safety of the COVID-19 vaccines, which were granted emergency-use authorisation by federal regulators just 11 months after the virus emerged in the United States.

Reluctance to take the vaccine has even been expressed by some healthcare workers who are among those designated as first in line to receive them.

When initially questioned after the misplaced vials were discovered on December 27, the pharmacist said it was an inadvertent error, but during further review of the matter admitted yesterday to intentionally removing the vaccine from refrigeration, hospital officials said.

The individual, a resident of Grafton in the Milwaukee suburbs, was arrested and booked into the Ozaukee County jail on felony charges of recklessly endangering safety, adulterating a prescription drug and criminal damage to property, police said.