Home  ⁄  Article  ⁄  Ivan Attanayake: A tribute to a classmate and a national hero
Dec 31, 2020 Posted by nzuser In Article Comments 0 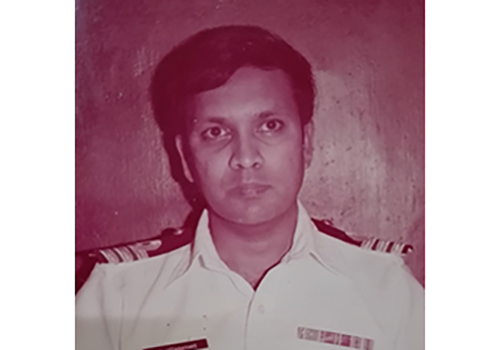 Ivan Attanayake was my classmate from grade 1 to AL’s at St. Peter’s Collage Colombo 4. He was a very good student and passed all exams with extensions. Both of us took part in sports and extra curriculum activities and joined the school cadet corps initially as cadets and later as troop sergeants.

I recall going to Diyatalawa for training, where we met late Denzil Kobbekaduwe, a cadet from Trinity College, Kandy. After his AL’s at the age of 19, he left for the UK for higher studies in Electrical Engineering and graduated in Electrical & Electronic Engineering from Mid-Essex Technical College UK.

His first appointment after graduation was with Marconi Wireless Telegraph Company in Essex, the first Electronic and Radio Communications equipment manufacturing company established by Marconi, the Nobel prize winner in 1909. On completing his studies in Electronic Engineering, he returned to then Ceylon and enlisted in the regular force of Royal Ceylon Navy as a lieutenant in the Electrical and Electronic Engineering Branch.

He also served on several warships and naval establishments for 23 long years. During the height of LTTE war, he was the naval officer who entered Jaffna after the then Army Commander Srilal Weerasooriya and the LTTE cut off the electricity supply to Jaffna for seven days.

He was the one of the naval officers who risked their lives by going to Jaffna to start the generators in several places to provide electricity to the poor people. He served in the Navy as well as the joint operations command as the chief electronics and communication engineer, where he coordinated communications among all the forces.

He provided solar panels to poor people to dispel darkness. He also conducted educational programs on personal computers and installed color televisions for entertainment in rural areas. He was involved with University of Moratuwa on post-doctoral projects to reduce the cost of solar panels. He will always be remembered as a true friend and a national hero.

May his soul rest in peace.