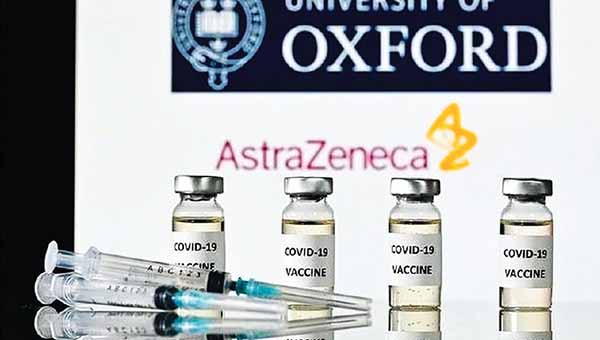 Indian High Commissioner in Sri Lanka, Gopal Baglay, has expressed confidence that a sizeable stock of the AstraZeneca vaccine developed by the Oxford University in the UK could be granted to Sri Lanka, when it starts production in India, Senior Presidential Adviser Lalith Weeratunga said.

Attention was also paid to the possibility of granting a fair percentage of the vaccine free of charge to Sri Lanka, taking into consideration the long-standing bilateral ties between the two countries, Weeratunga added.

He also said, the High Commissioner has revealed that five pharmaceutical companies in India have undertaken the task of mass producing the vaccine, given the high efficacy levels shown by the AstraZeneca vaccine during clinical trials.

Weeratunga also said he is in the process of studying the vaccines developed by other countries and pharmaceutical companies. He disclosed that he paid a visit to the WHO office in Colombo to closely study the progresses made by various vaccines and their efficacy levels.

He added that so far the United States has given the Pfizer vaccine to nearly 600,000 people and the United Kingdom has vaccinated about 800,000 of its citizens against the COVID-19 virus. Russia is now administering their Sputnik V vaccine to their citizens.

However, Weeratunga added that Sri Lanka is yet to embark on a vaccination drive against the fast-spreading virus and that the President is considering the appointment of a Presidential Task Force in order to obtain a vaccine as soon as possible.