Home  ⁄  Article  ⁄  For Lanka’s Future and Serenity: Skanda’s Appeal from the Heights of Haputale
Dec 29, 2020 Posted by nzuser In Article Comments 2

Somasundaram Skandakumar …. with highlighting emphasis imposed by The Editor, Thuppahi

A path to prosperity for Sri Lanka will ONLY evolve when the majority community that so passionately talks about Buddhism have it in them to abide by Lord Buddha’s profound teaching, in their hearts, minds and in Public.

It was the Lord who wished for ALL beings to be happy. It was the same Lord who said that when ALL beings are happy, nature will smile on the Country and prosperity will be assured from the ensuing blessings. 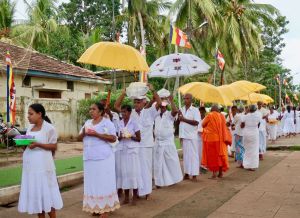 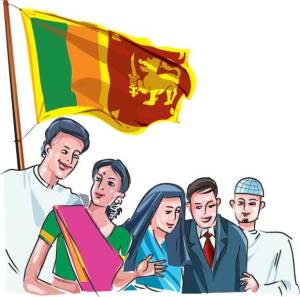 It’s the people who are sovereign and it’s in their hands to bring that prosperity to themselves. To leave it to the Politicians is to fight for ones rights. To entrust it to the People is to respect each other and their individual rights.

There lies the crucial difference but is the majority community up to it to provide leadership as Lord Buddha would have wished?

To seek political favours would be to ask what the country can do for you. To abide by our national anthem and in particular the profound line “eka mawakega  daru” and respect the relevance of the four bo leaves on our national flag depicting the Buddhist precepts of Karuna, Metta, Muditha and Upeshka  would be to do what we can for our Country !

To have been born in such a beautiful Island is in itself a blessing. Let us come together to show our  appreciation. It’s 72 years overdue!

May the lessons learnt from Covid benefit the World in 2021.

Have a safe and blessed season .

God bless Sri Lanka and ALL her people 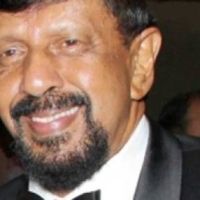 A BIOGRAPHICAL NOTE from Michael Roberts

I got to know Skanda via my pal Trevor Roosmale-Cocq when both of them were middling/senior executives at George Steuarts in the late 1960s and onwards. Skanda played cricket for Royal and then the Tamil Union and was up there among the best of our cricketers in the early-mid 1970s, but ill-health at a critical stage undermined his chances of making the SL team for England in 1975.  I happened to be in Sri Lanka when the Australians under Kim Hughes played a few matches on their way to England  — occasions where Skanda manned the commentary microphone. The moment when he interviewed Hughes out in the middle of the Oval after Sri Lanka and Kaluperuma had outgunned the Aussies in a Test match(?) is still etched in my mind. Kim Hughes’s efforts to blame pitch and umpires were simply eviscerated in incisive English-speak by Skanda.

Thereafter Somachandra Skandakumar went on to represent the BCCSL in handling cricket business and dealing with the ICC and MCC in the late 1980s t0 1900s and beyond. …. and, needless to say, I interacted with him when he served as the island’s m ambassador in Canberra in later years. 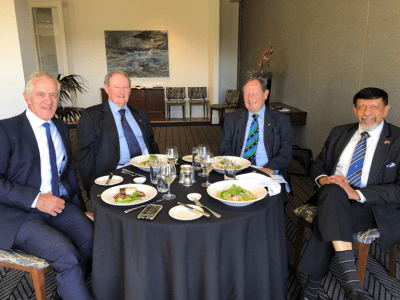 THAT bio-note and set of plaudits presented, I reserve my comments and critical appraisal of Skanda’s well-meant APPEAL for a more substantial article. Our future does not rest solely on individual goodwill/action. All of us are directed in part at any moment by systemic imperatives of both a cultural and socio-political kind. Gerald Peiris’s various articles on the territorial demarcations of the colonial era and their import in the last hundred years marks one dimension of this complex scenario. My emphasis on the manner in which the Colombo metropolitan arena became a hegemonic core from the late 19th century (argued initially in People Inbetween in 1989) marks another.

The elaboration of these dimensions as vital qualifiers  that bear on Skandakumar’s strand of argument demands an essay which will take a little time to complete. But let me end pessimistically by stressing that we cannot hope for a better future if the present electoral structures and political order remain in place.

Peiris, Gerald 2013 [1991] “An Appraisal of the Concept of a Traditional Tamil Homeland in Sri Lanka,” https://thuppahi.wordpress.com/2013/04/26/an-appraisal-of-the-concept-of-a-traditional-tamil-homeland-n-sri-lanka/ … previously in Ethnic Studies Report, Vol. IX, No.1, January1991

Michael Roberts 2020 “The Demarcation of Provinces in Ceylon under British Rule,”  5 September 2020, https://thuppahi.wordpress.com/2020/09/05/the-demarcation-of-provinces-in-ceyon-under-british-