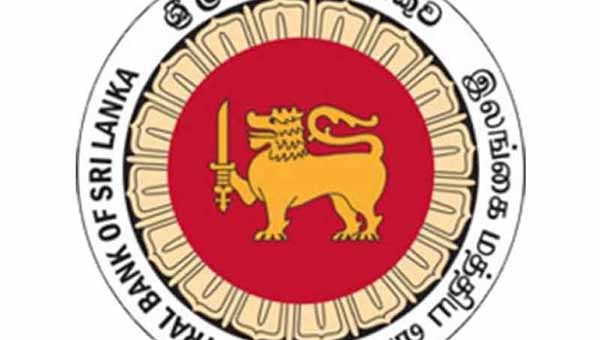 The Central Bank of Sri Lanka (CBSL) has issued a press release in the light of recent increase in the volatility of the exchange rate. It states that the CBSL expects the Rupee to appreciate within the next few days and reach a level where the USD is lower than Rs. 185

Meanwhile, discussions with the Central Bank’s domestic and foreign counterparts to boost the level of reserves are also reaching an advanced stage of conclusion according to the release.

“The receipt of these expected inflows as well as ongoing improvements in the domestic production economy leading to the expansion of foreign exchange earnings will facilitate the maintenance of exchange rate stability while meeting Sri Lanka’s debt obligations,” the release states.