US President Donald Trump has signed into law a coronavirus relief and spending package bill, averting a partial government shutdown. 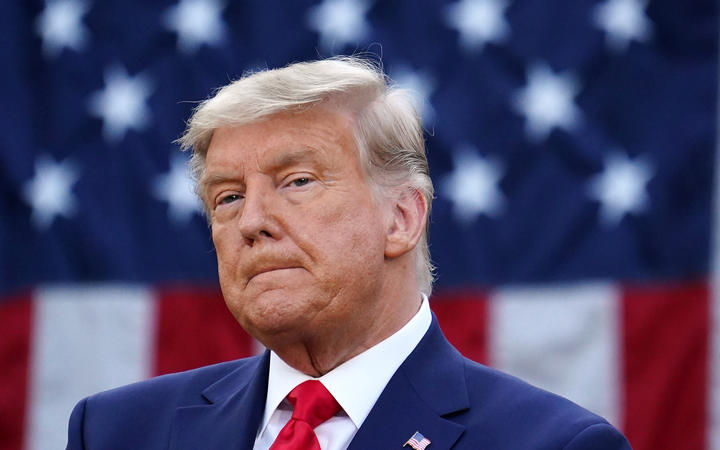 Trump had initially refused to sign the bill, saying he wanted to give people bigger one-off payments.

The relief package worth US$900 billion was approved by Congress after months of negotiation.

It is part of a US$2.3tn spending package that includes US$1.4tn for normal federal government spending.

Had Trump not signed the bill into law by midnight on Monday, a partial government shutdown would have begun unless legislators passed a stopgap bill.

Trump had been under pressure from both sides of Congress to sign the package into law.

In a strongly worded statement published on the transition website on Saturday, Biden described Trump’s refusal to sign the bill as an “abdication of responsibility”.

“It is the day after Christmas, and millions of families don’t know if they’ll be able to make ends meet because of President Donald Trump’s refusal to sign an economic relief bill approved by Congress with an overwhelming and bipartisan majority,” Biden said.