The experimental jab is being offered to people who have been in close contact with a confirmed Covid-19 case within the past eight days. 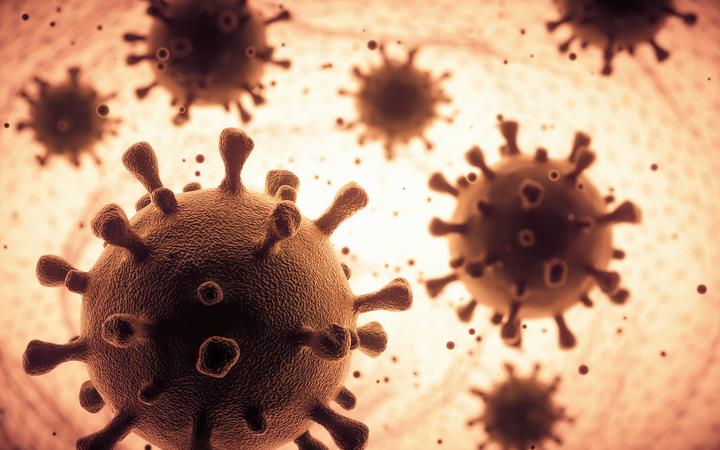 If it proves effective, it could protect vulnerable people who haven’t yet been, or can’t be, vaccinated.

And it could help to contain outbreaks.

The trial, run at University College London Hospitals (UCLH) NHS Trust, is looking at whether an injection of two different antibodies could prevent someone who has been exposed to Covid from developing the disease – or at least from becoming very ill.

Vaccines take weeks to offer full protection, meaning it’s too late for them to be given once someone already has the virus brewing in their system.

But this monoclonal antibody treatment, developed by the drugs company AstraZeneca, should work to neutralise the virus immediately.

And it gives ongoing protection for up to a year.

It could mean healthcare workers, hospital patients and care home residents could be given the treatment if they have been exposed to a known Covid case.

It could be offered to people with health vulnerabilities by their GPs.

And it could be used to prevent one or two cases turning into an outbreak in settings like student accommodation.

They are targeting recruitment at areas where people are likely to have been exposed including hospitals and student accommodation.

People wanting to take part will have to show their close contact has tested positive.

The jab works by “donating” antibodies, Houlihan said – “it skips out that stage of your body doing the work” to make them.

“We know that this antibody combination can neutralise the virus, so we hope to find that giving this treatment via injection can lead to immediate protection against the development of Covid-19 in people who have been exposed – when it would be too late to offer a vaccine.”

She explained this technique was already used post-exposure for other viruses like rabies, and chickenpox in pregnant women.

Another trial already underway at UCLH is looking at whether the same antibody treatment could be used before someone is exposed to coronavirus, to prevent them ever catching it.

This could be particularly useful for people who have immune deficiencies or are going through immune-suppressing treatment like chemotherapy.

Infectious diseases consultant Dr Nicky Longley, who is running the pre-exposure trial, said it was being trialled on people with conditions like cancer and HIV which “may affect the ability of their immune system to respond to a vaccine.

“We want to reassure anyone for whom a vaccine may not work that we can offer an alternative which is just as protective.”

It might also be useful to protect vulnerable people as a stopgap before they can be given a vaccine, Houlihan confirmed.

But she said it was not being suggested as an alternative to the vaccine. And it’s also likely to cost considerably more, at hundreds of pounds a dose.

Along with UCLH, the antibody treatment will be trialled at multiple sites in the US as well as in Wakefield, Manchester, Southampton and Hull in the UK.

But only the London site has begun recruiting and jabbing people.

The first results for both arms of the trial – using antibodies before and after exposure to Covid – are expected in the northern hemisphere spring.