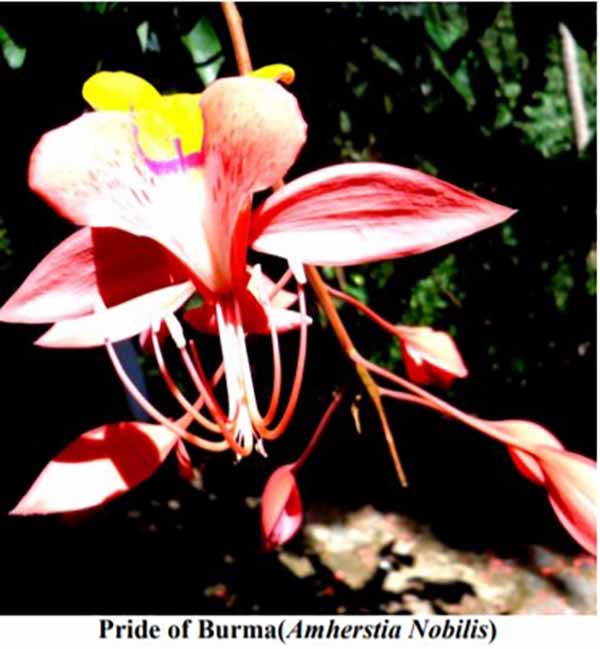 For the first time since we began this newsletter, thanks to the massive disruption of Covid 19, we have missed several months’ issues of our HPH Newsletter. It’s cold comfort to know that we were part of the rule rather than the exception in the matter of disruptions during this time of unprecedented calamity.

All those involved with HPH and its operation have – so far – survived the worst of this situation, though one is left with the impression that the vast majority of Sri Lankans, like most people elsewhere in the world, seem to believe that Covid 19 is not as serious as it is depicted or that they have some kind of immunity to it. We are NOT among that segment of the population and are taking the basic precautions that have been well enough publicized.

Our vanilla project which was ultimately intended to cover the entire spectrum from growing this fascinating orchid, right through hand pollination of individual flowers to harvesting and curing of mature beans received something of a setback with the steep decline in vanilla prices on the world market. As an interim measure we will probably move our emphasis to the production of planting material in the year ahead because it does seem that, thanks to the efforts of the Kandy Vanilla Growers’ Association, there is a significant expansion in vanilla
cultivation in parts of the country which, hitherto, had no tradition of growing the orchid and these areas will require planting material to put in the ground after they’ve established the shade that Vanilla planifolia demands. 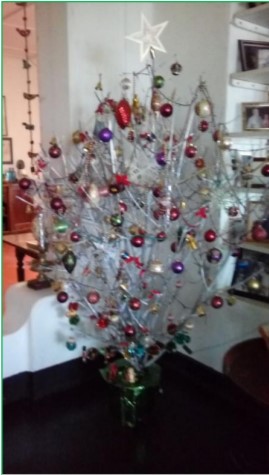 As the days go by after the recent massive disruptions, we are more convinced than ever of the legitimacy of what we have developed at HPH. It has been more than a simple agricultural activity and qualifies for that much-abused term – “social enterprise” where those engaged in the endeavour develop new skills and are afforded the opportunity of enhancing the quality of their lives. Apart from anything else, we will persist with the five spice crops we already cultivate successfully and pursue a new cardamon hybrid that, it is claimed, can be grown successfully at elevations upto 3,500 feet above mean sea level, a zone in which this ground orchid wasn’t traditionally cultivated. Any good wishes you can spare in this connection will be most welcome!

After many years of consecutive droughts, we are, as I write this, experiencing the most recent of several long spells of wet weather.

As might be expected at our time of life, both of us have had some health issues that have proved rather challenging with the advancing years and the restrictions on travel due to the Covid 19 pandemic. That said, we’d appreciate the company of any friends able to drop by and spend some time with us in our sunset years.

For the most convoluted of reasons which space does not permit of detailing here, a most ambitious project has commenced to upgrade our entire access road and beyond to a different Municipal jurisdiction in a manner that will make it accessible to public transit. We are keeping our fingers crossed that the funds last long enough for this to be completed and that things are not left hanging. Arlene, the more optimistic of the couple living at HPH, is insistent that we will have the Galagedera equivalent of a super highway before too long and that my concerns are (typically!) overly pessimistic.

The pandemic and the attendant restrictions have led to the male half of this partnership foregoing one of the luxuries he has been accustomed to since his latter teens – alcohol – and hasn’t imbibed an alcoholic substance since the beginning of 2020 and that certainly constitutes some kind of record!

We have had many of you giving us feedback in the past and we hope that we will have even more similar responses in the challenging days ahead. Also, more than ever, we depend on readers of our monthly HPH Newsletter to get the word out about who we are and what we seek to achieve with a project seeking to put a relatively uncommon philosophy into practice.

Also, we’d be more than pleased for feedback on what you’d like to see in our monthly newsletter as well.

Let us close by wishing you the compliments of the season and a 2021 that is brighter and merrier than the year we are completing!
With all good wishes,
Arlene & Emil 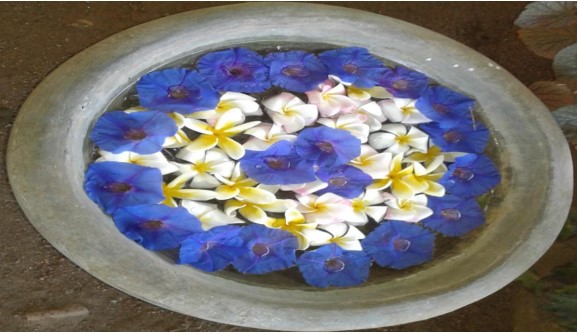