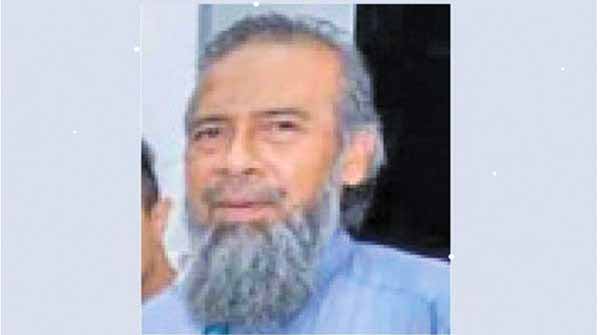 Former Wesleyite Zubair Doray who died on Saturday was a fine sportsman. In school he excelled in Rugby, Cricket and Hockey. He was an attacking full back who turned out for Wesley College from 1979-1981.

After leaving school he joined the CR & FC and played for the Longden place club from 1982-1987 manning the last line of defence. He donned the Sri Lanka jersey at the 1982 Rugby Asiad in Singapore and 1984 Asiad in Fukuoka City Japan. He also represented the Sri Lanka seven a side rugby team at the Hong Kong sevens.

His younger brother scrum half late Farcy Doray also turned out for Wesley College and was a member of the Clifford cup winning CR & FC teams which was captained by Christopher Jordashe in 1987-1988.

Zubair’s youngest son Murshid Doray went on to captain Wesley college in 2019 and was a member of the Sri Lanka under 20 team at the Youth Rugby Asiad. Following in the footsteps of his father and uncle he also donned the CR & FC jersey in the 2019/20 ‘A’ division league rugby tournament.

Zubair Doray remained a loyal supporter of his school Wesley College and club CR & FC until his sudden demise. One of his happiest moments was when Wesley college under the leadership of scrum half Rahul De Silva clinched the Milo ‘A’ Division knock out championship beating Trinity College Kandy by 35-21 i8 in the final after having knocked out league champions Dharmaraja college Kandy in the Semi Finals in 2013.