South Korea’s Prime Minister Chung Sye-kyun says 1241 new coronavirus cases were reported the day before, the highest daily count recorded, with a large outbreak at a prison in Seoul. 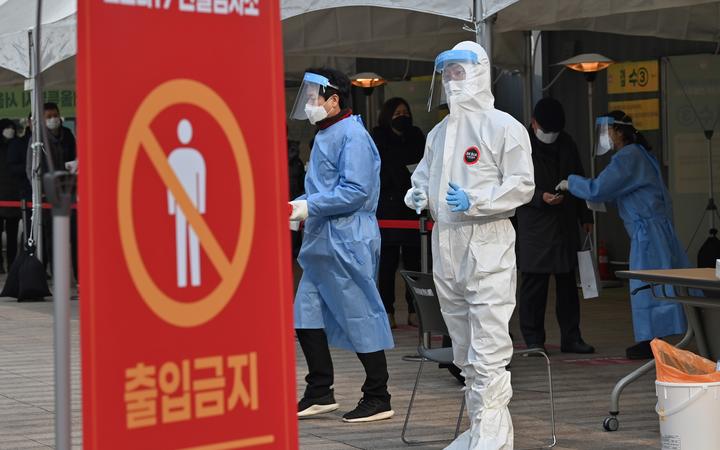 South Korea had early success in quickly controlling outbreaks with aggressive testing and contact tracing but has struggled to contain the recent surge in cases.

Tougher restrictions to stem new cases were taken this week including a ban on social gathering of more than five people, and ski resorts and tourist spots have been shut in a bid to stop the spread during the Christmas and New Year holidays.

“The daily record of confirmed cases was renewed yesterday at 1241 cases,” Chung said at a coronavirus response meeting, adding despite a large majority of the public heeding the government warning, many still flout social distancing rules.

The new cases reported include an outbreak in Seoul, Chung said but he did not specify the number of cases there.

The Korea Disease Control and Prevention Agency later said the national tally of confirmed cases grew to 54,770 and there were 17 additional deaths bringing the total to 773.

Testing has been ramped up to track cases from unknown origin and infected people who are not displaying symptoms. Chung said the daily testing in Seoul and outlying regions have surpassed 110,000.