A New Zealand pilot who is being blamed for bringing Covid-19 into Taiwan has been sacked because he failed to follow disease prevention rules. 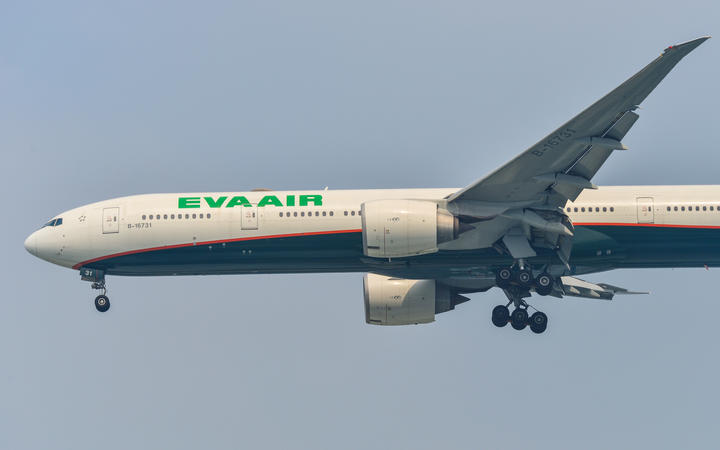 The man who works for Taiwanese international airline EVA Air was sacked on Wednesday after the government blamed him for the island’s first locally transmitted case of Covid-19 since 12 April.

The government in Taoyuan, home to Taiwan’s main international airport, said on Tuesday it would fine the man $T300,000 ($NZ15,021) for not following epidemic prevention rules.

Taiwan has kept the pandemic well under control thanks to early and effective prevention methods and widespread use of masks, with all new cases for more than the last 250 days being among travellers arriving on the island.

The government was jolted by Tuesday’s announcement of the domestic infection of a woman who is a friend of a New Zealand pilot confirmed to have been infected earlier this week, having flown routes to the United States.

The case has ignited public anger, with one Taiwan television station calling the pilot a “public enemy”, after the government said he had not reported all his contacts and the places he had been, nor worn a face mask in the cockpit when he should have.

EVA Air said a meeting of its disciplinary committee had found the pilot had contravened government regulations, including the communicable disease transmission law, and they had decided to terminate his employment, effective immediately.

“However, the behaviour of an individual employee has undermined everyone’s efforts at epidemic prevention.”

EVA Air, like most airlines, is operating a very reduced schedule due to border restrictions globally.

Neither the airline nor the government has named the pilot, who is being treated in hospital. It has not been possible to reach him for comment.

Speaking earlier on Wednesday, Health Minister Chen Shih-chung, said 170 of the woman’s contacts had tested negative for the virus, while three others are awaiting results. Taiwan has reported a total of 777 cases – mostly imported – and seven deaths. Around 130 people remain in hospital for treatment.