It’s the busiest retail day of the year adding further momentum to the post-Covid lockdown boom in spending. 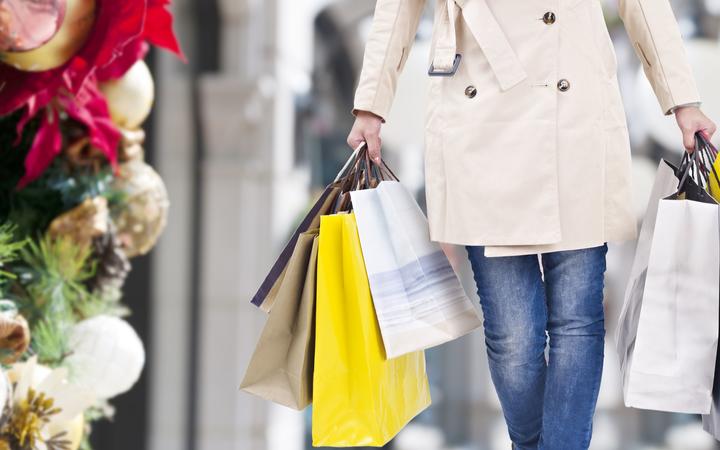 December is living up to its retail-star reputation.
Photo: 123RF

And with Black Friday, Cyber Monday and Boxing Day sales firmly entrenched, December is living up to its retail-star reputation.

As well, the economy came out of a recession with a 14 percent gain in GDP over the September quarter.

Electronic payments company Paymark spokesperson Paul Brislen told Morning Report the trends over the last month suggested any retailers who were not reliant on the tourism sector had bounced back to the same levels as last year.

“I think in the depths of lockdown – the first lockdown – a lot of retailers were thinking: ‘Well that’s it, we’ll be lucky to get to Christmas’.

“Here they are with fairly normal looking levels of spend throughout the year which suggests quite the bounceback for a lot of retailers.”

Unsurprisingly, the Auckland Region is leading the way in terms of the amount spent. Spending is 11.1 percent higher this week compared with versus last week, Brislen said.

Traditionally, the two biggest spending days of the year are Christmas Eve and Boxing Day, but in the last couple of years the retail market has embraced Black Friday and the days around it with major spending on advertising and strong support from consumers.

“This will be the first real year where we’ve seen such a massive spike in terms of spending over Black Friday and the following weekend.

“It will be interesting to see just how Boxing Day balances that out and whether or not it can retain the crown as the busiest spending period of the year.”