China will suspend direct flights to and from Britain indefinitely over fears of a new strain of the coronavirus, its foreign ministry has said. 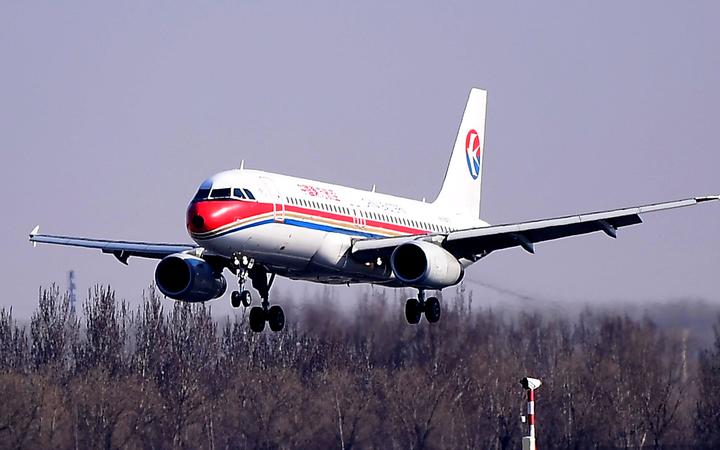 “After much consideration, China has decided to take reference from other countries and suspend flights to and from UK,” foreign ministry spokesperson Wang Wenbin told reporters at a daily briefing.

“China will closely monitor relevant developments and dynamically adjust control measures depending on the situation”.

Countries across the globe are shutting their borders to Britain after the emergence of a highly infectious new coronavirus strain.

There are currently eight weekly flights between mainland China and Britain, according to aviation data provider Variflight, including one each by Air China, China Eastern Airlines and China Southern Airlines.

China barred non-Chinese travellers from Britain last month, including those with valid visas and residence permits, because of rising coronavirus cases.

Meanwhile, the China visa application centre in the Scottish capital Edinburgh will temporarily close from 29 December until further notice, in accordance with government requirements, a notice on the centre’s website showed on Thursday.

All of mainland Scotland will move to the toughest of four-tiered coronavirus restrictions from Saturday.

The two Chinese visa centres in England – in London and Manchester – said on Tuesday they would close from 22 and 29 December respectively, as fears over the new coronavirus strain grew.

Another China visa centre in Belfast, Northern Ireland, has been closed since March.