A2 Milk is a step closer to taking a controlling stake in Mataura Valley Milk, but says it will be at least a couple of years before it starts making profits. 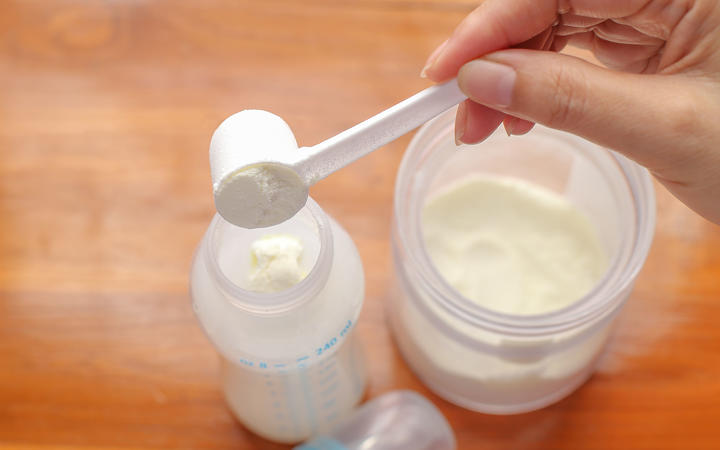 A2 Milk’s latest move, if successful, will allow it to produce more infant nutrition products for China and other markets, the company says.
Photo: 123RF

ATM disclosed its intentions in August and has now entered binding agreements to buy a 75 percent stake in the Southland based infant formula maker.

The move is part of ATM’s plans to diversify its production and broaden its range of products.

ATM will pay $268.5 million for its stake, with the Chinese company, which owns one of A2 Milk’s main partners in China, holding the balance. A2 Milk is paying for the stake from cash reserves.

The acquisition needs approval from the Overseas Investment Office, but it is expected to be settled by the end of May.

Babidge said MVM would complement A2 Milk’s existing supply arrangements with Synlait Milk and Fonterra, and allow it to produce additional infant nutrition products for China and other markets.

He said a medium term plan is being developed to expand Mataura’s production beyond the current range of milk powder products into consumer packaged nutritional products. 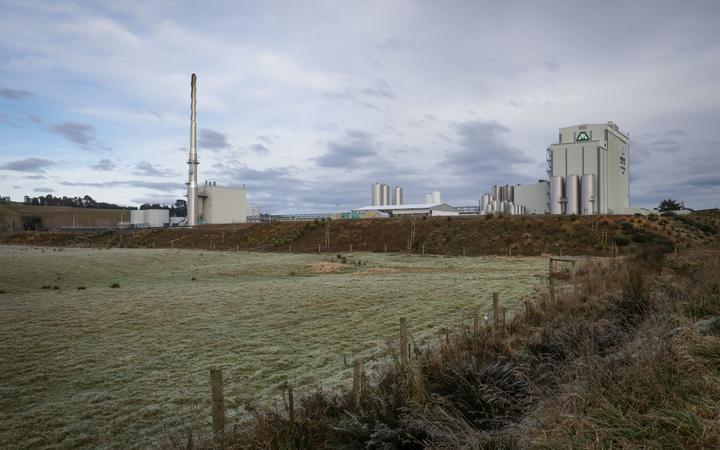 That would require additional investment of about $120m over the two or three years after the acquisition, and also the development of supply of A1 milk.

Babidge said Mataura operating earnings were expected to break even between 2022-2024, and then into the black from 2025 as production increases.