President Donald Trump’s threat to veto the $US892 billion ($NZ1257b) coronavirus relief bill approved by Congress this week may delay aid for millions of families on the cusp of eviction and about to lose unemployment benefits. 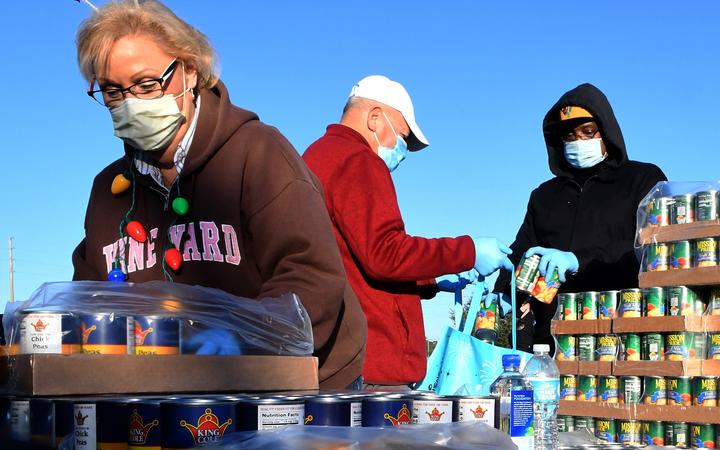 Trump’s apparent refusal to immediately sign the bill “has injected uncertainty or worse into the effort to protect millions of Americans from falling over a financial cliff”, said Mark Hamrick of Bankrate.

His statement stunned Capitol Hill. Republicans and Democrats have been negotiating a coronavirus stimulus rescue package since July and Trump – who has largely stayed out of the talks – had been expected to sign the legislation into law following its passage through Congress on Monday night.

The package of measures is linked to a bigger government spending bill, which includes foreign aid funding as well as a $1.4 trillion spending measure to fund federal agencies for the next nine months. Those agencies will have to shut if the president vetoes or refuses to sign it by midnight next Monday.

Most legislation that comes from Congress requires the approval of the president before becoming law. If the president rejects this bill, it would require at least a two-thirds majority in each chamber – the House of Representatives and the Senate – to override the veto.

However, Trump has not specifically said he would veto the bill.

While Congress has overridden fewer than 10 percent of all presidential vetoes, US media say there could be enough votes from both Democrats and Republicans in Congress to do so in this instance.

Trump said the bill, which passed Congress on Monday night (US time), did not provide enough support for small businesses, and he asked Congress to increase stimulus cheques to individuals to $US2000, instead of the “ridiculously low” $600 in the bill.

Many economists agree the bill’s aid is too low, but say the immediate support to the economy is still welcome and necessary.

The most powerful congressional Democrat, House Speaker Nancy Pelosi, usually a fierce antagonist of the president, said she agreed with Trump’s call for $2000 one-off stimulus payments for every American.

“Let’s do it!” she tweeted, pledging that her party would bring the proposal to the floor this week.

Such a plan would need to be passed by the Republican-controlled Senate, where it may well face resistance.

Republican Senator Lindsey Graham, a staunch ally of Trump, responded to Pelosi with his own tweets welcoming her support for increasing payments, and saying “let’s go further” and “agree with President Trump that Big Tech needs to be reined in by winding down Section 230 liability protections”.

The Democratic minority leader of the Senate, Chuck Schumer, tweeted: “Trump needs to sign the bill to help people and keep the government open and we’re glad to pass more aid Americans need”.

Payments due to cease on Boxing Day

About 14.1 million people are receiving unemployment benefits through pandemic programmes that are set to expire on 26 December, according to Labour Department data. 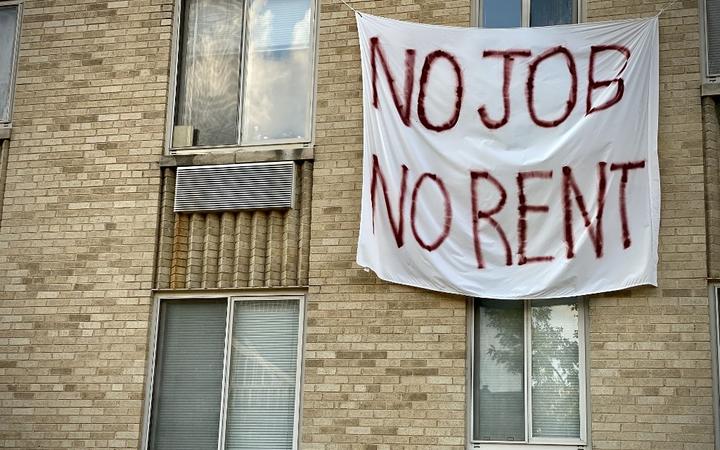 The bill extends two programmes which support self-employed workers and the long-term unemployed until mid-March. It also adds an extra $300 per week in aid to the 20.3 million people receiving unemployment benefits.

Letting the bill lapse would amount to a sudden cutoff in income for households that already saw unemployment benefits shrink drastically over the summer, when a $600 weekly supplement expired.

Democrats have embraced Trump’s $2000 cheque proposal, but Republicans are unlikely to join them. In the meantime, the $600 checks that were supposed to be mailed by Treasury next week are on hold.

Households used the $1200 direct cash payments from the Cares Act in the spring to boost spending, pay down debt and pad savings. 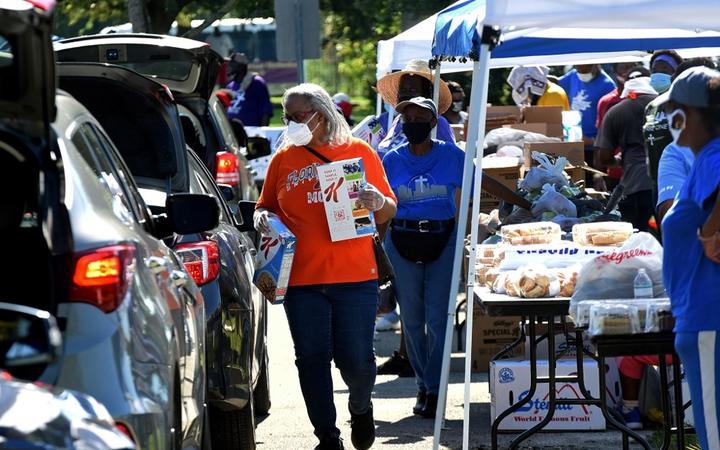 Now lower-income US households, earning between $12,000 and $30,267, are quickly depleting savings, JPMorgan Chase Institute found in a report released earlier this month.

The cash cushion is nearly gone for these households, increasing the risk they could fall further behind on housing payments and other bills, the research showed.

The bill extends a moratorium on evictions that expires on 31 December through until the end of January, and provides $25 billion in emergency rental assistance.

About 40 million people could face eviction over the next several months, according to research from the Aspen Institute.