Antarctica can no longer lay claim to being the only continent free of coronavirus after 36 Chileans there reportedly tested positive for Covid-19. 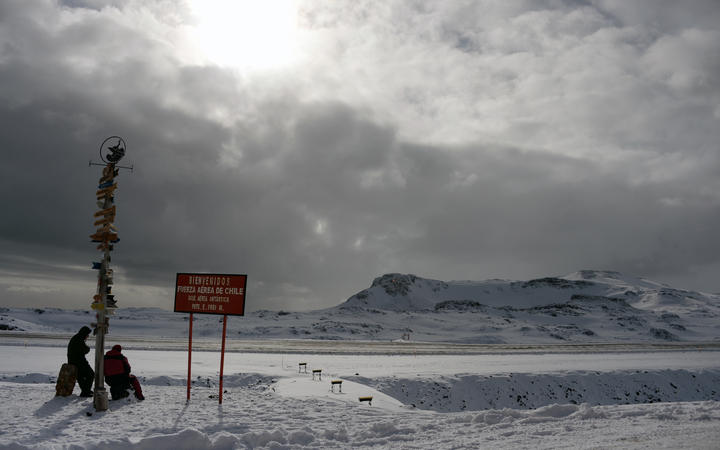 Spanish-language media has reported up to 36 people connected with the Chilean Army base General Bernardo O’Higgins Riquelme tested positive for the virus on Monday.

The research station, known colloquially as O’Higgins, is one of 13 active Chilean bases in Antarctica.

It is located close to the northern-most tip of the Antarctic Peninsula in West Antarctica – far from Australia’s bases in East Antarctica – and was described by one travel website as “hard to reach even by Antarctic terms”.

In August, Antarctica New Zealand said it would reduce usual support staff and scientists from 350 to 100, and all would isolate for 14 days to prevent Covid-19 from reaching the southern continent.

Australia sent about 250 expeditioners to Davis, Mawson and Casey stations and Macquarie Island this season, about half the usual staff.

According to the Australian Antarctic Division (AAD) website, only staff considered essential to keeping the stations operational and monitoring wildlife and climate travelled south.

Expeditioners isolated for two weeks in Hobart and were Covid-tested three times before travelling to Antarctica.

The Scientific Committee on Antarctic Region was already researching how the Covid-19 pandemic had affected Antarctica.

The ABC has contacted the AAD, the Council of Managers of National Antarctic Programs, the World Health Organization, the Chilean embassy and Antarctic research body Instituto Antártico Chileno for comment.

-ABC / with additional reporting by RNZ