Bitcoin has roared to a record high, eclipsing the $NZ30,000 mark. 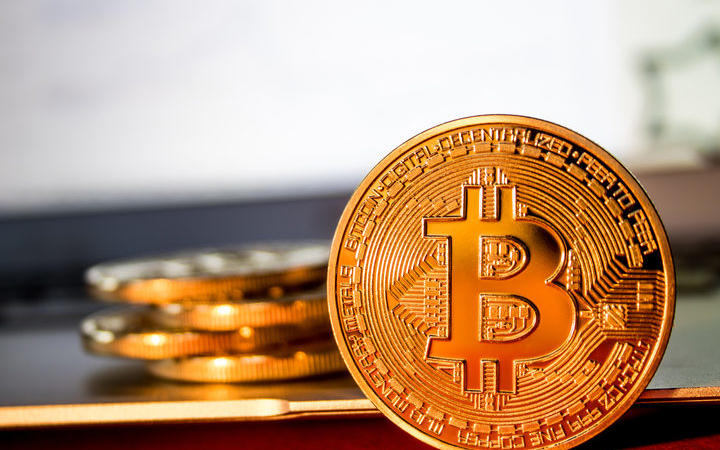 The cryptocurrency had been on a march this past week, rising about 18 percent to reach $32,000.

New groups of investors have been buying the asset since Covid-19 emerged, as low interest rates saw more women and older people enter the crypto market in search for better returns.

“For the last week, I think with US president-elect Joe Biden being sort of confirmed, so to speak, has had an effect.

“Institutions are still a lot more conservative than retail investors so while there’s a lot of uncertainty … around some of these legal challenges in the US, they’ve kept quite a bit of their money off the table.

“Now there’s some more certainty around that money is beginning to flow again.”

He said Bitcoin is now considered a mature asset and was gaining traction with both retail and institutional investors.

It was also helped by regulators catching up with some of the developments in the crypto space.

In New Zealand, Inland Revenue had issued guidelines on how cryptocurenccies would be taxed and had asked crypto traders to begin handing over their clients’ information for tax purposes.

“There’s a lot more exchange services and payment gateways that make it a lot easier to pay in one form of value and then the seller then receives in whatever value they want.”

Carter-Brown said the prices would continue to rise in the new year but it could begin to falter when governments and central banks overseas begin to reign in stimulus packages to minimise the economic effects of the pandemic.

“But it will also have an effect on every other financial market,” he said.