House prices in some of New Zealand’s holiday hotspots have jumped more than 50 percent in a year, according to the Real Estate Institute. 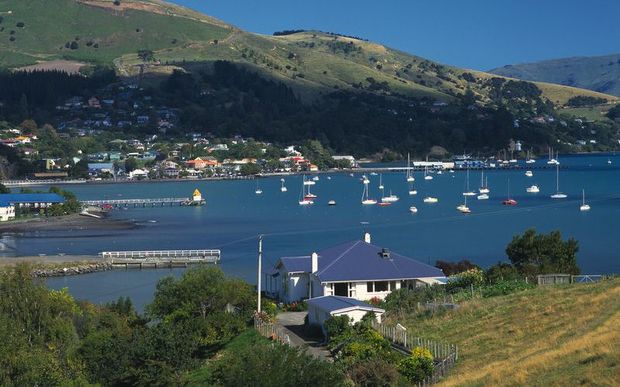 The strongest median increase came in the Bank’s Peninsula township of Akaroa where prices were up 58 percent year-on-year to $830,000 for the three months to November, compared to $525,000 in the same period last year.

Sales volumes for Waihi Beach also increased significantly from 14 to 40.

Beachside towns with significant increases in house prices included Akaroa and Waihi Beach, where prices were up 50 percent on this time last year, and more houses had been sold.

In Mount Maunganui, Mangawhai Heads, Whangamatā and Taupō, house prices were up more than 20 percent, also with more sales.

Although prices went down in the Waiheke location of Onetangi, sales volumes were up from seven to 14.

REINZ chief executive Bindi Norwell said that was likely because many of the properties on Waiheke had been used as an Airbnb and may not have seen the same returns throughout the year, meaning owners are opting to sell instead.

Norwell said the increase in holiday home prices came as no real surprise.

“Considering overseas holidays aren’t an option for many New Zealanders this year, and Kiwis are instead looking to our own shores for a more long-term option,” she said.

“Additionally, with the various lockdowns that New Zealanders have experienced this year, we’ve noticed that individuals and families have taken a closer look at their living situations and some have decided that they now have the option to relocate to a beach-side destination and work remotely, or have a secondary/holiday home that they can ‘escape’ to, should we find ourselves in a similar lockdown situation again.