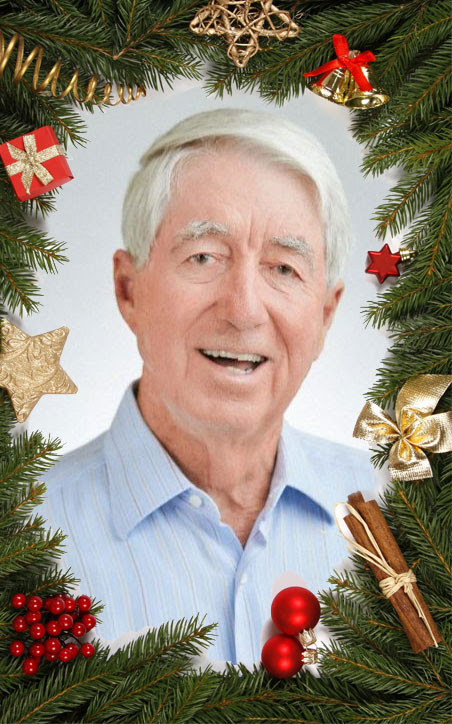 Welcome to our last newsletter for 2020 – it’s hard to believe it’s less than two weeks to Christmas. I would like to start by thanking you all for the support you have given to my new book Retirement Made Simple which is going from strength to strength. It already sold 15,000 copies and 5000 more copies are coming off the presses next week.

The good news is that we still have stock available. Orders are sent express post on the day of receipt, and are still arriving within 48 hours of your placing the order. So, don’t be frightened to jump i 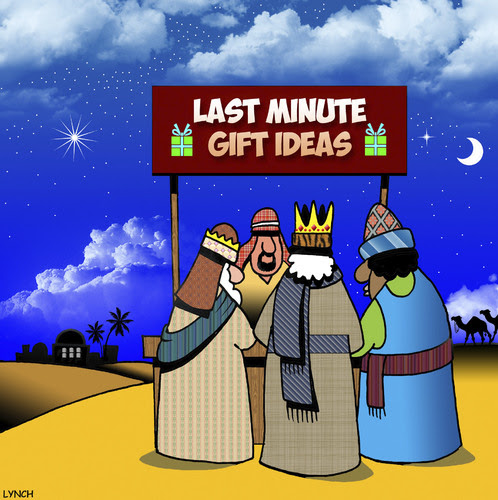 u need some last-minute Christmas gifts. What better gift can you give than something which changes someone’s life for good. 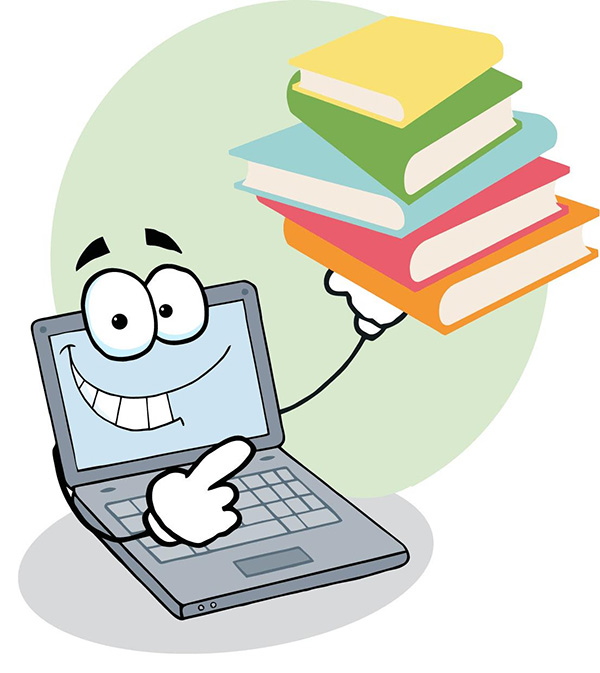 The hard work of writing the book, and then promoting it is now over, and I am able to devote much more time to keeping you informed of what’s going on out there. So expect different newsletters in the New Year. My goal is to make them more frequent so they are topical, and also make them shorter. 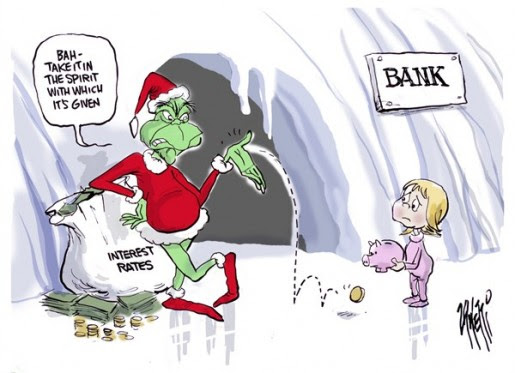 The problem is that this continual rate dropping is doing is making inexperienced investors hungry for yield. Just this week I heard about a small low quality suburban shopping centre that sold for a yield of less than 4%. That has to be a recipe for disaster. And of course, every day I receive emails from people telling me they have all their money in the bank earning minuscule interest and asking what to do. As always, the answer is to take a long-term view, keep at least four years planned expenditure in a predictable area, and diversify the rest of your portfolio across Australian and international shares.

The big question is where will rates go next year. Unfortunately I believe they will keep on going downward.

This leads us to bond markets. You may have read this week that the Australian government has offered $1.5 billion worth of March 2016 Treasury notes. The demand was so strong that the offer was 5.47 times oversubscribed. One investor, thought to be offshore, purchased at least $1 million worth three months Treasury notes at a negative rate of -0.01% This of course begs the question as to why anybody would “invest” in a security paying a negative interest-rate. To understand the reasoning, let’s have a quick course on bonds. Most government bonds pay a fixed rate of interest with the capital sum payable on maturity. Now, if I have a bond with a fixed rate of 3%, and interest rates fall generally so that the going rate becomes 2%, then my bond will rise in value. This is why bond markets around the world have been booming over the last few years as interest rates have tumbled. Therefore, if I buy a bond with a negative rate of 001%, I will make a capital gain if interest rates fall further. Obviously, any purchaser of a fixed negative rate security is expecting interest rates to fall further.

The other reason is a currency hedge. For example, if I thought the euro was undervalued, I could buy euro bonds with a zero or even negative rate with the expectation that they would rise in value in Australian dollars if the euro appreciated against the Aussie dollar.

In Denmark now negative rates are the norm. This means if you buy a property in Denmark the lender pays you the mortgage payments – that’s attractive to homebuyers, which is why there is property boom in Denmark. But it’s no good for savers. If your mother placed $100,000 in the bank at a negative rate of 1% she would receive only $99,000 when that deposit matured in 12 months. It’s a crazy world.

I often get emails asking whether it’s appropriate to start your own SMSF. I always reply that they are not appropriate for most people, but they are fine if you are a DIY share investor or wish to place your money in things like your own business premises, property syndicates, or unlisted managed funds which are not generally available to retail or industry funds. However, there are traps. In the Financial Review last weekend, they told the story of a woman aged 68 with $640,220 in her SMSF at July 1, 2020. Until the government halved the minimum drawdown rates she had been withdrawing the normal minimum payment which was $32,010 (5% multiplied by $640,220 rounded to the nearest $10). If she did what could be considered the natural thing and simply halved the minimum payment to $16,005 when the rules changed she could be in serious trouble. The new reduced payment should be $640,220 multiplied by 2.5% which equals $16,010. That underpayment of just five dollars could cause a real headache according to the article because her account-based pension would have deemed to have ceased at 1 July 2020 because she did not take out the minimum pension. As a result, her SMSF could lose the tax benefits enjoyed by a super fund in pension mode.

This may be an extreme example but it does show the importance of getting the regulations exactly correct if you are running your own SMSF.

In its recent budget The NSW government floated the idea of removing stamp duty on property purchases and replace it with a universal land tax paid by every homeowner. Well, it’s not quite that simple. State governments receive about $20 billion a year from stamp duty, so any transition would have to be a slow process. The proponents of this scheme claim that it could be easily achieved over a 20-year period, with stamp duty being gradually reduced, as land tax is gradually introduced.

But it’s a seriously flawed proposal. Its proponents also claim that the property market would boom, because buyers could use the money now required for stamp duty to increase their deposit and qualify for bigger loans. Of course this begs the question, do we really want to encourage homebuyers into even bigger loans? After all, interest rates are near bottom and must rise at some stage in the future. If you think mortgage stress is bad now – imagine what a 2% rate rise would do! It also fails a basic test of tax policy – the ability to pay. Think about a widow in Sydney who has lived in the same home for 50 years. Even though it’s old and rundown, the house is now worth over $1 million purely because of the general rise in property values in Sydney. She is on the single pension of $472 a week, and is already having trouble getting by. Does any government think it’s fair to hit her with another $40 a week or more in land tax?

The proponents of the change argue there is no need for her to pay it – she can simply treat it like a HECS debt and let it accumulate, to be repaid when the property is sold. If so, will she pay interest at 8.89% – the rate the New South Wales government currently charges on unpaid land tax? Or are they going to offer pensioners an exemption from land tax? If so, we would see a debacle similar to what happened when Labor threatened to withdraw franking credits from everybody except age pensioners. It incentivised retirees to change their focus from becoming self-sufficient to getting the pension, no matter what.

A further complication is that investors already pay land tax on rental properties – and this cost is usually passed on to their tenants. It would be manifestly unfair if stamp duty was eventually waived on purchases for investors, while continuing to allow them to claim a tax deduction for the land tax which is indirectly passed on to the tenants.

But the worst sector to be hit by a universal land tax would be retirees. They are already facing minuscule interest rates, coupled with a volatile stock market. The last thing they need is another attack by any government on their financial security.

On 1 December I had the privilege of doing a webinar on retirement for QUT alumni. It was in the form of a Question and Answer session between  Professor Lisa McManus Head of School QUT Business School, Accountancy and myself and was watched by about 1000 participants. It was mainly devoted to taking live questions from the audience. We all had a lot of fun, and found ourselves at the end of the hour with more unanswered questions than we had time to answer. We’ll be doing a follow-up session next year.

Meanwhile, you can watch the webinar for yourself on YouTube here:

According to the Brisbane Courier Mail recent international research has found that eating an extra 30 grams of nuts every day can significantly decrease the incidence of prostate cancer. The study, which examined data 170 countries, including Australia to determine the impact of diet on prostate cancer, found such high protective benefits were not found in the analysis of any other fruit or vegetable group. 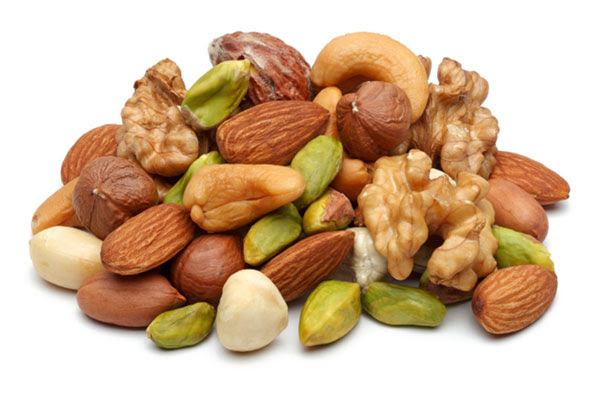 The bad news is that analysis from the University of Wollongong found that just 2% of Australians are eating the recommended 30 g of nuts a day, despite prostate cancer being the most diagnosed cancer in men.

Dietician Belinda Neville said nuts had a “metrics of nutrients” that had a positive effect on health and well-being. Nuts have vitamin E antioxidants zinc and Omega three – the combination of all these nutrients is likely to be what is causing the positive effect” she said. The good news is that nuts are easily available, affordable and very tasty.

Fortunately I love nuts, as I do dark chocolate and red wine. It’s good to know they are all recommended for good health.

BEAUTY PARLOR:
A place where women curl up and dye.

CHICKENS:
The only animals you eat before they are born and after they are dead.

COMMITTEE:
A body that keeps minutes and wastes hours. 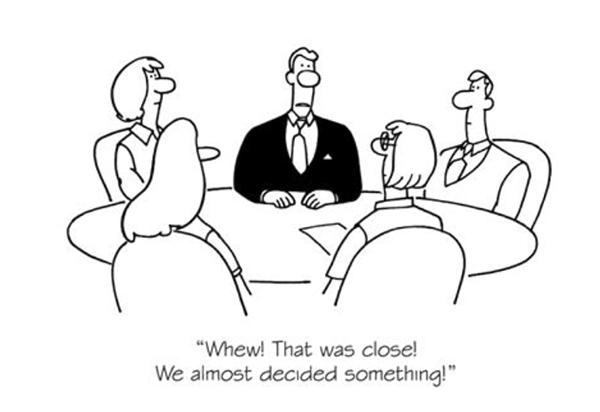 SECRET:
Something you tell to one person at a time.

TOMORROW:
One of the greatest labor saving devices of today.

I hope you have enjoyed the latest edition of Noel News.

for all your kind comments. Please continue to send feedback through; it’s always appreciated and helps us to improve the newsletter.

And don’t forget you’ll get much more regular communications from me if you follow me on twitter – @NoelWhittaker.

I wish you all a very Merry Christmas and a healthy and prosperous 2021.