Retirement village operator Summerset Group will pay back the $8.6 million it received in wage subsidies. 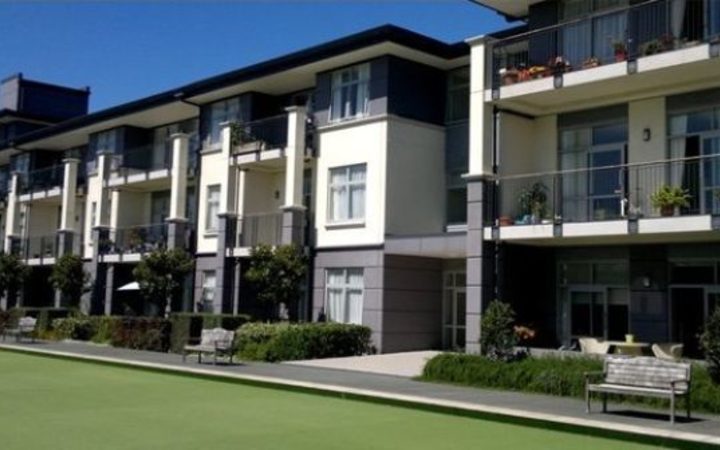 The company claimed the money in April when its revenue slumped by more than 30 percent, because of a fall in unit sales.

In August, Summerset reported an half-year net profit of $1m, which was a 99-percent drop on the year earlier. But stripping out one-off accounting charges, its underlying profit was only down 6 percent to $45m.

The company was among those criticised for paying a half year dividend after claiming the subsidy.

Summerset chair Rob Campbell said the board had decided it was the right time to return the money.

“Summerset was in a stable financial position and the business outlook was positive.”

The company also said its full year underlying profit was expected between $96m and $98m, which would be about an 8 percent fall on last year’s result.

Campbell is to retire from the Summerset board next April after 10 years, which included its listing on the stock exchange in 2011.