The services sector has slipped back into contraction and is at lowest level in six months as weak sales, supply chain challenges, and falling stocks slowed activity. 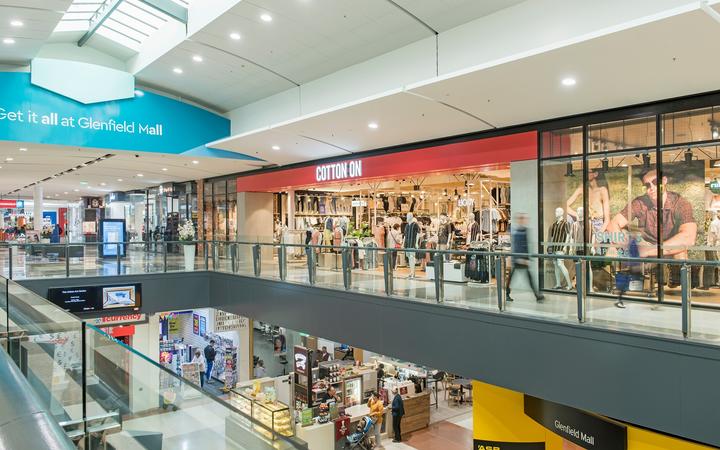 The BNZ-Business NZ Performance of Services Index (PSI) fell by 4 points in October to 46.7, its lowest level since May.

A reading above 50 indicated growth, while anything below signalled contraction.

“The component that’s often not looked at very closely was the weakest, supply of deliveries, so the delivery system is getting a bit slower but also activity sales were down… and inventory was also quite weak.”

The employment sub-index was unchanged, which pointed to jobs being shed in the sector for the ninth consecutive month.

“Looking at it from other perspectives the regional picture showed that Otago-Southland was the weakest region, and by size of firms it showed that the smallest firms were struggling the most, and by way of industry it was retail trade, and transport and storage which had suddenly become quite contractionary after being okay the previous month.”

Ebert said there was no magic bullet to address falling employment in the sector, which had been shrinking since March.

He said the eventual opening of the border would help the sector, as it would give way to tourists and season workers.