African-American country singer Charley Pride whose No 1 country hits included All I Have to Offer You (Is Me) and Kiss an Angel Good Mornin’ has died at the age of 86 due to complications from Covid-19, according to his website. 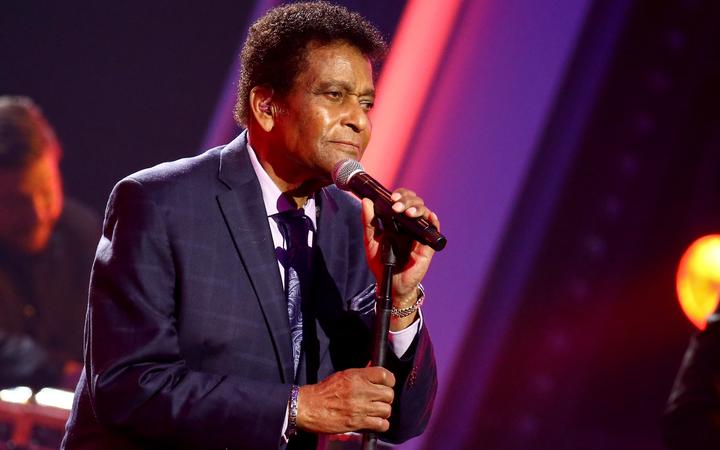 Pride, who died in Dallas, was not the first Black artist to make important contributions to country music, but he was a trailblazer who emerged during a time of division and rancour.

He released dozens of albums and sold more than 25 million records during his career.

“We’re not colour blind yet, but we’ve advanced a few paces along the path and I like to think I’ve contributed something to that process,” Pride wrote in his memoir.

“I’m so heartbroken that one of my dearest and oldest friends, Charley Pride, has passed away,” country music star Dolly Parton said on Twitter. “It’s even worse to know that he passed away from Covid-19. What a horrible, horrible virus. Charley, we will always love you.”

Country performer Ronnie Milsap called Pride a “pioneer” and said that without his encouragement, Milsap might never gone to Nashville.

“To hear this news tears out a piece of my heart,” he said in a statement.

Australian country star Keith Urban described Pride as “one of the kindest people I’ve ever met”.

We lost a great one today. pic.twitter.com/4oeebVsLZU

Charley Pride was a trail blazer whose remarkable voice & generous spirit broke down barriers in country music just as his hero Jackie Robinson had in baseball. His last performance was his hit, “Kiss an Angel Good Mornin.” Now he is one. @CountryMusic https://t.co/kEjoaTdPOo

Pride was born in Sledge, Mississippi, on 18 March, 1934 to a sharecropper.

After enlisting in the Army, he worked at a Missouri smelting plant. Pride then played for the Memphis Red Sox and Birmingham Black Barons in the Negro League before heading in 1963 to Nashville where he made demonstration recordings. 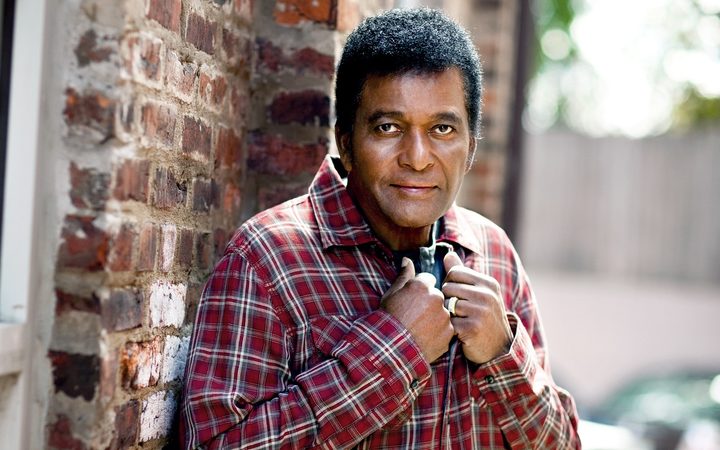 Four years later, Pride’s recording of Just Between You and Me broke into country’s Top Ten. He went on to win the Country Music Association’s Entertainer of the Year award in 1971, its top male vocalist prize in 1971 and 1972 and a Lifetime Achievement Award in 2020. 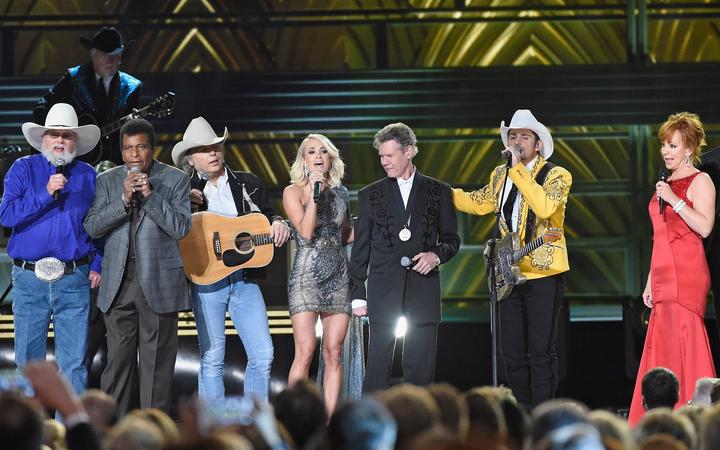 He is survived by his wife, Rozene, whom he married in 1956; three children, Kraig, Dion and Angela; and several grandchildren.