Two big power companies are going to investigate the feasibility of producing green hydrogen in the South Island after the Tiwai Point aluminium smelter closes.

Meridian Energy, which supplies the smelter, will do the six-month, $2 million study with Contact Energy.

“It could provide a large amount of New Zealand’s dry year reserve at a fraction of the cost of building new power stations. Having a large amount of demand with the flexibility to turn it down or turn off during a dry year could add a huge benefit to New Zealand in managing the security of our energy supply.” 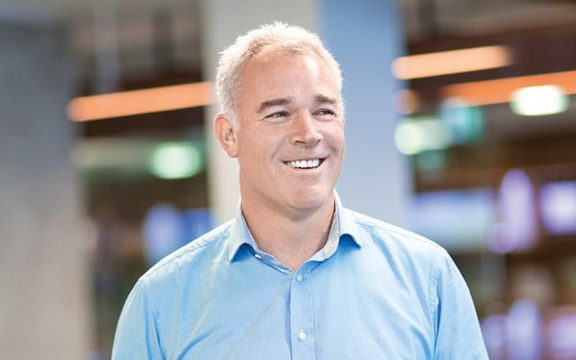 He said a large plant in Southland would help to cushion the impact of the closure of the smelter, and help to “decarbonise” transport.

Mining giant Rio Tinto has given notice that it plans to shut the Tiwai Point smelter, which consumes about 14 percent of the country’s power, towards the end of next year. It had long complained that the high cost of power made the smelter uneconomic.

The Labour Party promised during the election campaign it would look to negotiate with Rio Tinto to extend its stay by several years.

Green hydrogen, so called because it is produced from renewable resources, has been touted as a significant energy source which will help to reduce carbon emissions, but has also attracted scepticism from some commentators as unproven, and a waste of money.

“We suspect there are some fantastic economic and decarbonisation benefits to unlock for Southland and New Zealand, not only on the export front but also in providing a foundational investment for domestic hydrogen opportunities too.”

A Taranaki based company is working with a transport firm on a trial of powering long haul trucks using hydrogen fuel cells, while a natural gas pipeline operator has been working on using its network to distribute hydrogen to refuelling stations.