There have been six new cases of Covid-19 reported in New Zealand’s managed isolation and quarantine facilities today. 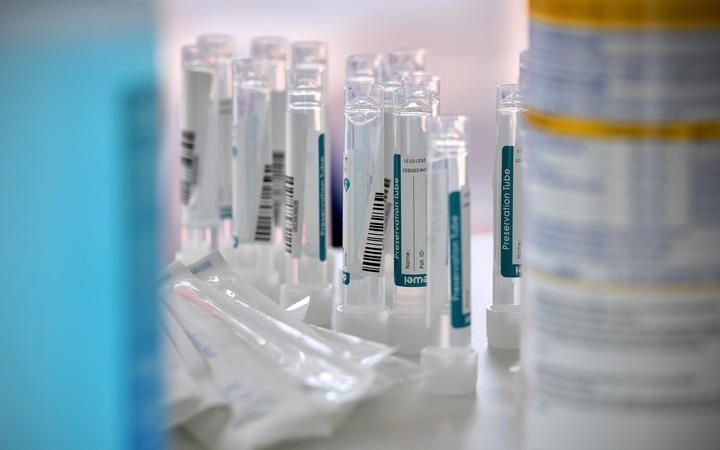 In a statement, the Ministry of Health said five of the cases reported since the last update on Wednesday were active and one was historical.

The five cases are:

One who arrived in New Zealand on 26 November, from South Africa via United Arab Emirates and Malaysia.

One case arrived on 1 December, from Sweden via Qatar and Australia.

One who arrived in New Zealand 3 December, from the United Kingdom via United Arab Emirates.

One case arrived on 3 December from the United Kingdom via the United Arab Emirates.

One case that arrived on 3 December from the United Arab Emirates.

All but one of the active cases had been in travel bubbles with earlier confirmed cases.

The historical case is someone who arrived in New Zealand on 7 December, from the United Kingdom via Singapore, and was tested upon arrival due to being symptomatic. Serology testing revealed this case is historical and therefore not infectious and this person is at a Christchurch managed isolation and quarantine facility.

The number of active cases in New Zealand is 57.

The Ministry said two previously reported cases have been reclassified as under investigation due to suspicion they are historical cases, and the total number of confirmed cases is now 1736.

New Zealand’s laboratories completed a total of 10,872 tests over the past two days.

The Ministry also said the remaining member of the Pakistan cricket team in managed isolation has been released today.

New Zealand officials are keeping a close eye on the Pfizer Covid-19 vaccine rollout in the UK before a vaccinations campaign is launched here.

Britain began mass vaccinating its population on Tuesday, starting with the elderly and frontline workers.

In the US, medical experts advising the Food and Drug Administration (FDA) have recommended emergency approval for the Pfizer-BioNTech coronavirus vaccine.

Director-General of Health Dr Ashley Bloomfield noted New Zealand was in a more favourable position than other countries.

“We’ve got the advantage of not having to use the vaccine right now because we have no big outbreak, so we can watch and see what happens with the deployment of this Pfizer vaccine in realtime in the UK and look at the safety monitoring data,” he said.

Bloomfield assured a vaccine would not be deployed in New Zealand unless officials were confident it was safe and effective.

Meanwhile, a bungle by Taranaki health officials has resulted in the crew of an overseas cargo vessel being allowed shore leave before they completed isolation protocols.

The district health board’s mistake meant that more than 20 sailors from the Yangtze Flourish were able to wander the streets of New Plymouth despite not meeting the required 14-day isolation period.