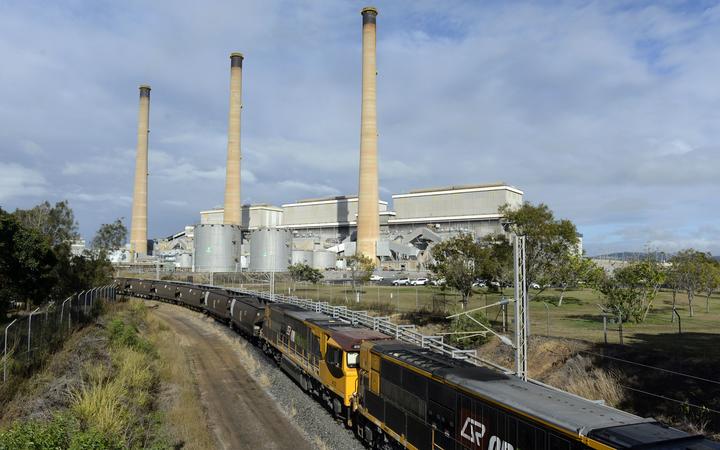 AustralianSuper has offered the equivalent of $7.43 for each Infratil share, in cash and shares, for the top-10 company, a 22 percent premium on Infratil’s closing price today.

The fund said said it wanted to negotiate with Infratil over a scheme of arrangement, which is an agreed deal needing a lower level of shareholder approval.

AustralianSuper Head of Infrastructure, Nik Kemp, said it was attracted by Infratil’s high quality portfolio of infrastructure assets in New Zealand and Australia.

“As a well capitalised and long term investor, we see significant potential to invest in the growth of Infratil’s assets over the long term on behalf of AustralianSuper’s members, which allows us to provide significant value to Infratil shareholders today.”

It was offering Infratil shareholders $5.79 cash and a redistribution of Infratil’s shares in Trustpower, which equated to $1.64.

Kemp said AustralianSuper currently had NZ$1.3 billion invested in New Zealand, which reflected its long-term confidence in this market. Its investments include a South Island gold mining operation and a large logistics development, Wiri Estates, is South Auckland.

The pension fund has $200bn worth of funds, with about 10 percent of it invested in infrastructure assets around the world.

Earlier this week it said it was reviewing its ownership in energy company Tilt Renewables.

The AustralianSuper bid appeared to be an attempt to force Infratil to the negotiating table.

“AustralianSuper will continue to seek engagement with the Board of Infratil to afford Infratil shareholders the opportunity to assess our Proposal in full,” Kemp said.

One of Infratil’s larger shareholders, the Accident Compensation Corporation, said it should sit down and talk to AustralianSuper.

ACC’s head of equities Blair Cooper said the offer is a solid premium above most valuations of Infratil.

“It ticks the boxes as far as Infratil is concerned to justify engaging with AustralianSuper.

“They (AustralianSuper) need to be able to firm up a bid which can be put to shareholders,” he said.

Cooper said Infratil has a wishlist of assets, which would attract the Australians.

Meanwhile, an analyst who declined to be named suggested the offering of Trustpower shares to boost the offer price seemed to be a way to avoid difficulties with foreign investment rules, as well as avoid possibly having to make a separate offer for the power company because it is majority owned by Infratil.