A mega-Auckland homeware store, barely open five months, has been put into receivership. 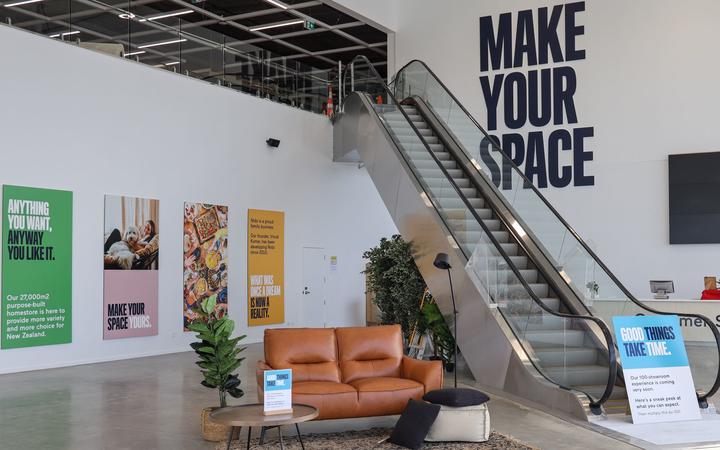 Magsons Hardware, which traded under the Nido brand in West Auckland, was placed under the control of McGrathNicol after it was seriously affected by Covid restrictions and the failure of the firm building the store.

The shop operated from a 27,000 square metre development, dubbed the country’s biggest single retail store, and has about 100 staff.

The receivers said the shop would continue operating for the time being as they assessed the financial position and options, but there would be a discounted stock sale soon.

The receivership covers only the trading company and not the property on which it’s sited.

One of the company’s lenders, Central Assets Ltd, called in the receivers.

“The directors concur with McGrathNicol’s assessment that the timing of the opening of the store in the year of the pandemic created acute pressure on the financial success of the store.”

Nido was touted by its founder and managing director Vinod Kumar as a New Zealand rival to Swedish flat pack furniture giant Ikea.

“‘It is very disappointing that the vision of the founder of Nido, Vinod Kumar, could not be realised,” Central Assets said in a statement.

The store opened in June, although it had not been fully completed and fitted out.