Australia’s economy grew 3.3 percent in the September quarter, according to the latest gross domestic product (GDP) figures from the Bureau of Statistics. 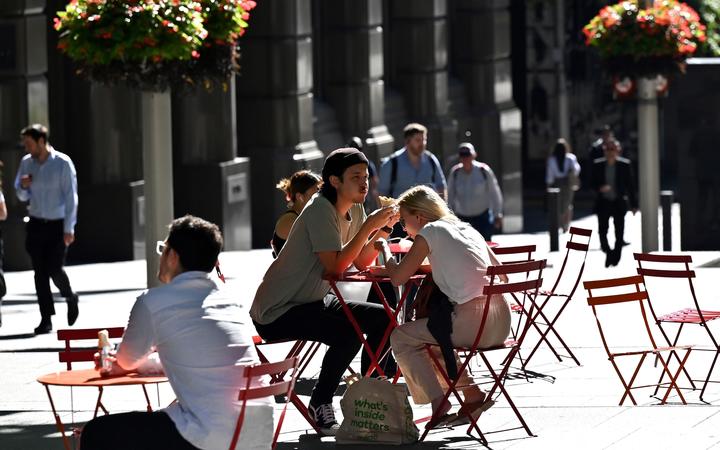 Although the economy is growing again, high unemployment is forecast to last for several years.
Photo: AFP

It follows a 7 percent economic contraction in the three months through June – the worst fall on record, which confirmed Australia had entered a technical recession due to the coronavirus pandemic.

The return to growth follows six months of economic contraction, but with high unemployment forecast to persist for several years, the effects of the recession continue to be felt.

Speaking in Canberra ahead of the figures being released, Reserve Bank governor Philip Lowe said he expected positive GDP growth in the current quarter as well.

“Given these developments, we are now expecting GDP growth to be solidly positive in both the September and December quarters. And then, next year, our central scenario is for the economy to grow by 5 percent and then 4 percent over 2022,” Lowe said. 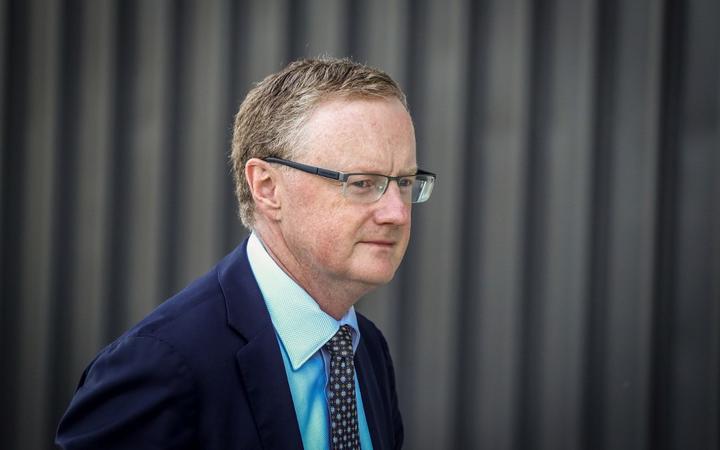 “These positive figures, though, cannot hide the reality that the recovery will be uneven and it will be bumpy and it will be drawn out. Some parts of the economy are doing quite well, but others are in considerable difficulty.

“Australia is likely to experience a run of years of relatively high unemployment, unemployment being too high and wage increases and inflation being too low, leaving us short of the Reserve Bank’s goals.”

Lowe added that: “Even with the overall economy now growing solidly, it will not be until the end of 2021 that we again reach the level of output recorded at the end of 2019.”

Household consumption, which makes up almost 60 percent of Australia’s economy, grew by 7.9 percent in the September quarter, the largest rise in the 60-year history of the national accounts.

The growth reflects a partial recovery from the 12.5 percent fall in the June quarter.

The Bureau of Statistics noted the rise reflected an increase in spending as Covid-19 restrictions were eased.

However, household consumption remained weak through the year, down 6.5 percent on the September 2019 quarter.