The US billionaire Sean Parker has been cleared to buy more shares in Peter Jackson’s company Weta Digital. 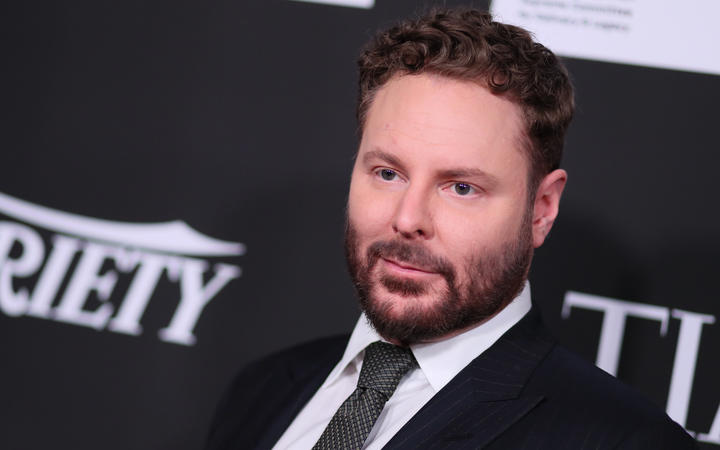 A decision by the Overseas Investment Office (OIO) in October, but only recently made public, allowed the sale to Weta Holdings – an American company associated with Parker.

“The Applicant is a company associated with US entrepreneur and investor, Sean Parker. The Applicant has satisfied the OIO that the individuals who will control the investment have the relevant business experience and acumen and are of good character.

“The Applicant has also demonstrated financial commitment to the investment.”

After the purchase Parker and his company affiliations would own almost one third of Weta Digital.

The company was majority owned by Peter Jackson, Frances Walsh and Philippa Boyens, according to Companies Office records.

Parker made a “significant” investment in Weta Digital last year, saying at the time he had “long admired the ground-breaking video effects and animation” that Weta had created.

Parker has a colourful past. He was a teenage computer hacker, who escaped prosecution as he was too young.

He founded the file-sharing service Napster, which was closed down under law suits from music and entertainment companies alleging piracy.

He later joined Facebook founder Mark Zuckerberg in 2004 to grow the social media behemoth, but reportedly left under pressure from investors after drugs were found in his house, although he was never charged.

The 39-year-old is estimated to be worth about US$2.7 billion ($3.85 billion). He founded the Parker Foundation, which invests in science and health ventures.