Samoa’s state of emergency, issued nine months ago, has been extended to 23 December after the country recorded its first positive test for Covid-19.

Public concern and uncertainty swept across the country following Thursday’s announcement by the government. 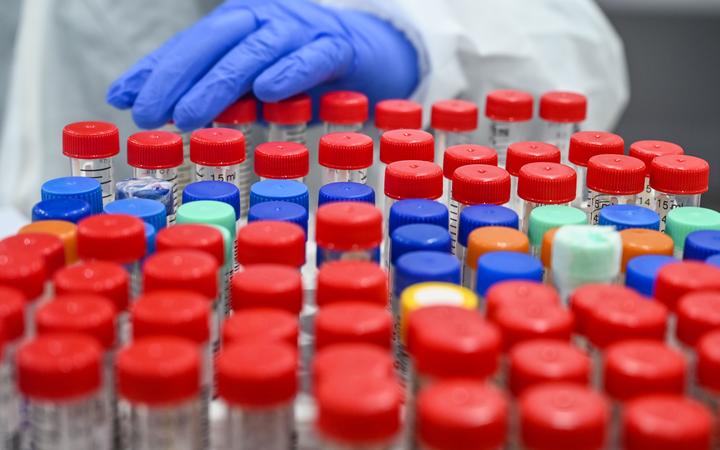 The man was among 26 sailors who arrived in Apia on Friday last week on a repatriation flight from Auckland with more than 250 others.

The government said he was stationed in Europe, adding all the sailors were tested for coronavirus upon arrival at Faleolo Airport.

An initial test at the airport returned a negative result for the coronavirus.

But the second test on Wednesday came back positive, making him Samoa’s first suspected case for the virus.

However, a third test yesterday returned a negative result.

He also urged the public to continue to follow the advice of authorities and government officials.

He said Samoa had been preparing to deal with incidents of this nature.

Many Samoans were heeding their leaders’ call, with people seen with masks around Apia.

But they were also nervous.

RNZ Pacific Correspondent, Autagavaia Tipi Autagavaia, said while there had been calls for calm, people were not taking any chances.

“There is panic amongst the general public following the announcement by the prime minister,” he said.

“Few schools around Apia have closed and children have been take home by their families.” 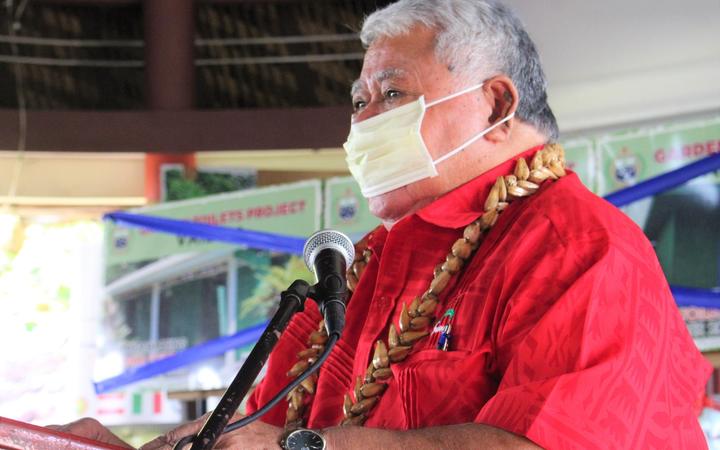 Parents take children out of school

Banking executive Ina Parkinson is one of those parents who chose to pick up their children from school.

This is despite no official word from the government that schools should close.

Parkinson said it was better to be safe than sorry.

“We have been waiting for something like this.,” the mother-of-six said.

“The Covid-19 is already in the Pacific and was bound to come to Samoa soon.

“My family has been preparing for this: we have done our shopping for food and other supplies.

“I was outside the office and saw people panic-buying at the shops and even people queuing up for fuel at the gas stations.”

St Joseph’s College teacher Sustina said they were having end-of-year exams this week.

She said unless there was a directive from the Education Ministry to close the school, St Joseph’s would remain open.

A lesson from measles

Since the measles outbreak last year, the government said it had been preparing the necessary resources and personnel to deal with any health crisis.

The measles epidemic killed 83 people, most of them children.

Autagavaia said it was a good lesson for Samoans on “how we are able to deal with Covid after the measles pandemic last year”.

Parkinson said during the measles crisis, she had kept her children at home and she intended to do the same now.

“My children are at home and I’m not taking them back until further notice,” she said. “They have computers and TV at home. I don’t allow them to go out.

“It’s the same thing that happened during the measles outbreak last year.”

New Zealand’s Health Ministry has been in contact with their counterparts in Apia. 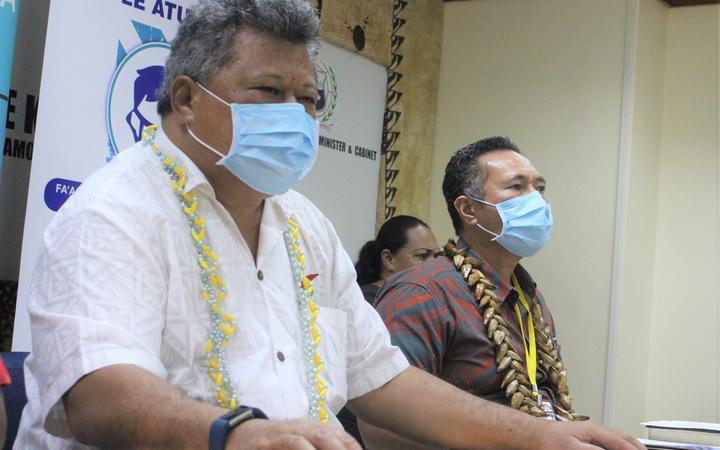 They are now looking into the man’s movements through New Zealand prior to his arrival in Samoa.

The government said it was working closely with New Zealand and Australia to ensure medical supplies, health facilities and personnel were available should there be a Covid-19 outbreak in the community.

“It’s all systems go for the Government’s Covid preparedness and response plan.

“All the necessary health measures are enforced to eliminate any possible danger to our country,” said Tuilaepa.

“The health protocols to ensure the safety of our front-line workers mostly public servants at the Airport Authority Friday are also activated to ensure that they are not in jeopardy in anyway.”

In American Samoa, Governor Lolo Moliga, ordered the suspension of all flights to and from Samoa as well as the sailing of the Samoa government ferry, Lady Naomi.