The first batch of refugees to arrive in the country since the border closed have now completed managed isolation. 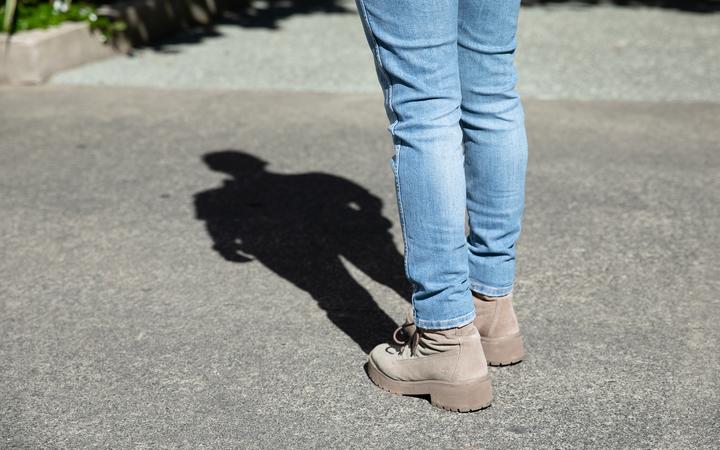 The 16 asylum seekers were prioritised as emergency cases because of a perceived high risk of death, jail, or expulsion from their own countries.

As many as 1000 more refugees, approved to come to New Zealand before the pandemic hit, are still trapped abroad, waiting for the country’s borders to open.

It’s the first time in four months there have been refugees staying at Mangere Refugee Centre, where Qemajl Murati is based as the Refugee Quota Programme manager.

“Everybody’s excited because we know how much it means for these families to be in a safe place and be looked after, and it’s important for us as well,” he said.

On arrival, asylum seekers stay in a managed isolation facility for two weeks, and the refugee centre for one week.

The annual Refugee Quota Programme, through which the country welcomes 1500 new residents, is still on hold.

Even so, Murati said it was are ready to welcome them.

“We have 1500 people that we have interviewed and of those we have 1000 who have been approved, they’ve been given residency and are waiting but the question is can they travel?. We need to make sure that the corridors are safe.”

The UN Refugee Agency has resumed resettlement for a limited number of refugees who need protection because they face an immediate life-threatening situation, deportation, detention or imprisonment.

In mid-October, the New Zealand government agreed to resettle some of those people under emergency priority. 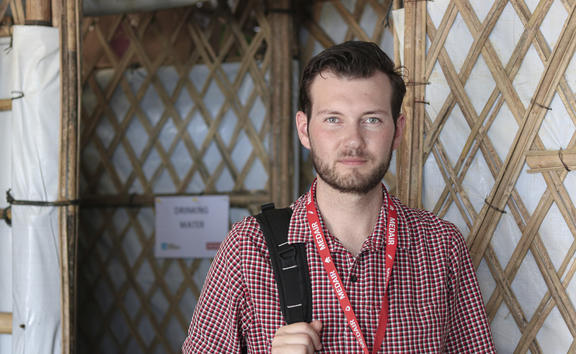 He was based in Bangladesh at Cox’s Bazar camp which, according to the United Nations, is home to 855,000 official Rohingya refugees.

“It was a very weird eerie time because as in New Zealand everybody was trying to stay at home but it was quite relentless the virus showed no signs of abating to it was pretty challenging month after month for people to be staying at home inside the camp. How do you stay at home when your home is a one room bamboo shelter?”

Adams said it was good news the country was accepting asylum seekers.

“To have the further obstacle of not being able to be resettled because of a global pandemic that just adds an additional pressure and stress into people’s lives. It’s a wonderful thing that steps can be taken to move people into a more safe and secure future.”

Once refugees leave the Mangere Refugee Centre, the Red Cross supports them as they settle into life in a new country.

“You just feel gutted for the people who were so close to arriving in NZ after going through what is often just an incredibly traumatic and difficult time.”

Resuming the refugee quota was urgent, she said.

“Right now while the quota isn’t occurring, people who were at risk are even at greater risk and so it’s even more important now that NZ thinks about its international humanitarian commitments and we’d very much like to see the quota restarted.”

Adams said New Zealand was in a good position to help and house the world’s most needy.

The government has not announced when it will resume refugee intakes under the quota programme.

Immigration New Zealand said it could not confirm which countries the quota refugees will come from, as that will depend on international border restrictions and safe travel to New Zealand.