Home  ⁄  Article  ⁄  How a Joe Biden presidency is good for world trade relations
Nov 8, 2020 Posted by nzuser In Article Comments 0

A Joe Biden presidency is good news for New Zealand and the world, an expert in trade and diplomacy says. 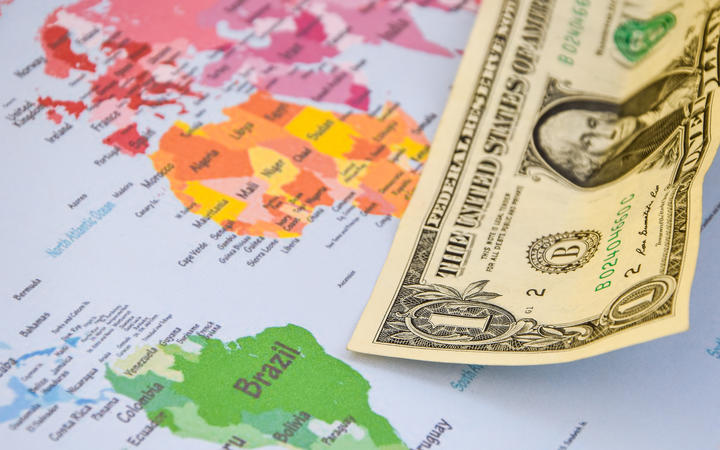 “We should see, hopefully under a Biden presidency, greater engagement with the world and more involvement in multilateral institutions, like the UN, the Paris Agreement on climate change, and the World Trade Organisation,” Jacobi, now the executive director of the New Zealand International Business Forum, said.

“I think we’ll see an end to the unpredictability, a return to more rational policy making – all of this I think is going to be much better from a New Zealand point of view.”

There may be some instability over the next few months during the handover period, which might mean some economic fluctuations, Jacobi said.

But as the administration takes office, it is likely the US, over time, will return to policy settings we are more used to, he said.

“However, I don’t think we should be saying to ourselves ‘it’s all going to be plain sailing for New Zealand’ – we have different interests from the United States in some areas; of course in many areas we have the same interests.”

It was not clear what the Biden administration would decide to do about potentially re-joining the Trans Pacific Partnership, Jacobi said.

Public sentiment about trade agreements had soured, and a US-NZ free trade agreement was even more unlikely to happen since much of the desire for it had gone, he added.

“We’ve been down that road with the United States with both Republican and Democrat administrations. The fact of the matter is we can never seem to get the conditions for a bilateral FTA. We want more from the US than they can give, particularly in the area of agriculture, and you only have to see how important Wisconsin was in the recent election to realise that they do not want to disturb their dairy farmers in any way for the benefit of New Zealand.

“I still think the best [route] is through some arrangement like the TPP that the United States will associate with.”

Jacobi also said Biden would manage the relationship with China more rationally – which would be less disruptive to the global economy – but he would still have concerns about the nation and see it as a “strategic competitor”.

Biden had a lot of big issues to get his teeth into, Jacobi said.

“They’ve clearly got a very, very serious health problem and an enormous economic problem. These things are not going be solved overnight.

“But on the bigger questions of the day – trade, climate change, China – I think all of these things might move in a positive direction for New Zealand.”