New Zealand’s export market has been “well-positioned” to ensure Māori unemployment doesn’t get much worse, a Māori trade organisation has said. 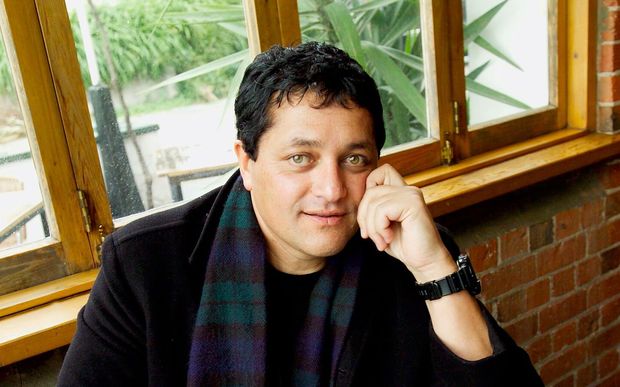 Chairman of Māori trade organisationTe Taumata, Chris Karamea-Insley said unemployment for Māori was highest in the tourism and forestry sectors, while other big employers of Māori such as agriculture and fisheries “are doing okay.”

He said the re-election of a Labour government has put New Zealand’s economy in a good position.

“As long as we’ve got some continuity and strong leadership in our government in terms of doing all the heavy-lifting in terms of supporting our business, but also doing the work internationally to ensure that we can be at the front of the cue in terms of getting our products into the markets of the world sooner than everybody else, and in that respect I think we’re in a very good space.

“So we’re probably well-positioned, especially in the food sectors, to be putting our product out there and therefore minimising the worst impacts on Māori whānau and businesses.”

He said he believed there were strong indications from the Prime Minister Jacinda Ardern that the wage subsidy would be extended.