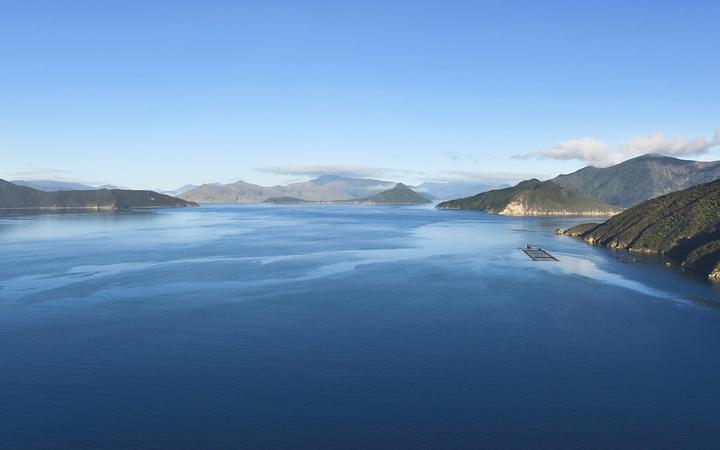 A guide to sustainable open ocean farming has been drafted to create a consistent set of rules for farms across the country’s varied environments and councils.

It would also help with decision-making on consent applications, he said. The Marlborough District Council is processing an application to set up a salmon farm in the waters off the Marlborough Sounds.

The national guidelines would share principles with Marlborough’s own best management practice guidelines, put down to ensure salmon farms were being sustainable.

Compliance would still be judged against a farm’s resource consent conditions, set by individual councils.

To develop the guidelines, Fisheries New Zealand enlisted the help of scientists and stakeholders with a strong background in researching and managing salmon farms.

Bartholomew said Fisheries NZ had sought information on the effects open ocean farms had in other countries.

“Given our knowledge and understanding will develop quickly, the guidelines include a review cycle, so they can be improved as knowledge progresses,” the director said.

Guidelines would be drawn up for water quality, the benthic environment, marine mammals and seabirds.

A draft version of the guidelines was being reviewed by stakeholders, with an expectation that the new rules will be signed off before the end of the year.

One of those stakeholders is New Zealand King Salmon, which applied last year to build a farm in a 1792-hectare ocean site and farm 8000 tonnes of king salmon a year.

NZ King Salmon chief executive Grant Rosewarne said he thought open ocean farms should only be required to increase biodiversity and native species beneath pens. If those factors increased then the company should be able to “farm to our heart’s content” in the open ocean.

“But it’s looking a whole lot more complicated than that.”

He was concerned the guidelines would be weighed down by trivial details, and continue to hold the aquaculture industry to a “perfection” standard of zero impacts.

“If a dairy farm saw an increase in native species compared to what was there before, we’d be celebrating. But with aquaculture, any change is perceived as bad.

“Although we are good, we can paradoxically fail our consent conditions due to this perfection standard.”

NZ King Salmon said it was answering concerns raised by its open ocean consent application, with plans for consent hearings in April next year, and a decision in May.

It had spent $1.3 million on the application so far, he said. 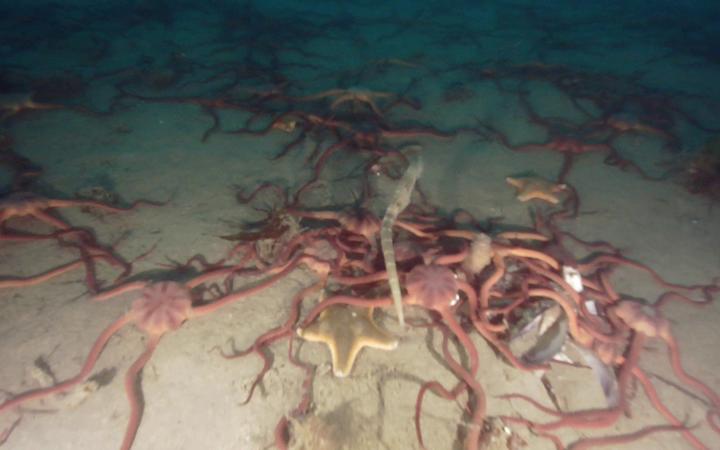 The government believed open ocean farming was key to achieving its goal of turning aquaculture from a $600m to a $3 billion industry by 2035.

The colder waters of the open ocean had the potential to provide great resilience in the face of climate change. Open ocean farms were also expected to speed up the productivity and sustainability of the primary sector.

The United Nations recognised about 6 million square kilometres as New Zealand, and the vast majority of that space was ocean. Aquaculture currently took place close to the shore, taking up less than one percent of the coast.

Local Democracy Reporting is a public interest news service supported by RNZ, the News Publishers’ Association and NZ on Air.