Auckland’s DHBs have acknowledged hotels are not ideal healthcare venues in a report into how a nurse caught Covid at the city’s quarantine facility. 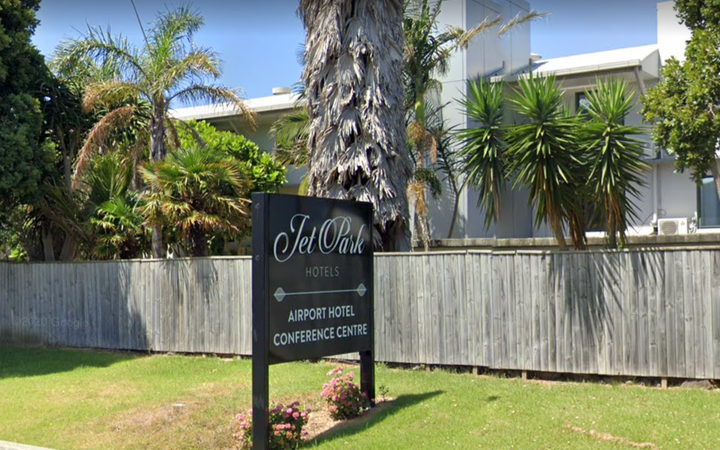 The nurse was infected at the Jet Park Hotel while she was treating a patient.
Photo: Google Maps

The Nurses Organisation, the National Party and some epidemiologists are calling for a review into the hotels, saying they may not be the best place for people to be quarantined.

A nurse was infected at Auckland’s Jet Park in September, and two healthcare workers have tested positive at the Sudima in Christchurch this week.

A summary of a review into the Jet Park case by Counties Manukau DHB chief executive Fepulea’i Margie Apa has found the nurse was infected when she went to help a patient who had become very unwell.

She stayed in full PPE but the patient removed their mask for treatment and the nurse was with them for “some time”, Apa said in the summary.

“The healthcare worker did everything right by the patient, but their subsequent infection shows how tricky this virus is and how easily it can be spread,” she said.

The nurse had also kept up good infection control afterwards and did not pass the virus on to anyone else, the summary said.

Managed isolation was “still a learning environment” because both the virus and the programme were new.

“In addition, hotels are not designed for the delivery of healthcare.”

While its systems were working well, the DHBs were continuing to learn about how to best protect people through the facilities, she said.

It called for an urgent inquiry to keep the workforce safe.

The 18 managed isolation and quarantine facilities in Auckland are jointly run by Auckand and Northland’s DHBs, with Apa at the helm.

RNZ asked the Ministry of Health for the full review into the Jet Park case but it only released Apa’s summary.

RNZ is continuing to seek the full review, this time from the city’s DHBs.