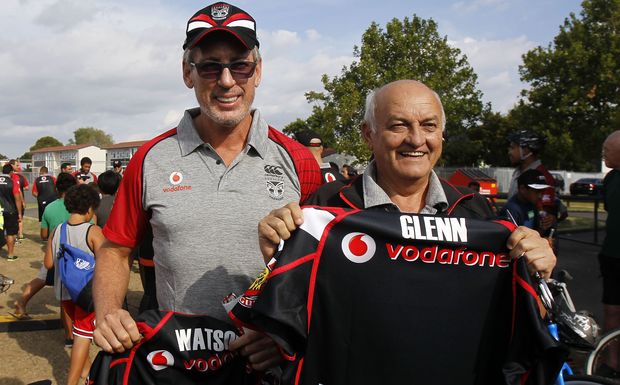 “It’s hard to think of anyone in New Zealand who’s had a worse year than him.”

Herald investigative reporter Matt Nippert is talking about a man who used to hit the news for his flashy playboy activities – the women, the mansion, the racehorses, owning the Warriors.

Eric Watson is now in a London jail for contempt of court – basically, lying about not having any money.

In the last few months his partner has left him, he’s had Covid, he has a massive tax bill, enormous legal bills, a business rival whose determination to chase him down is matched only by his vast resources – and his lawyers can’t even visit him in Pentonville because of the UK’s lockdown situation.

Nippert has laid out his sorry fall from the top and talks to The Detail today about what happened.

“He’s a very interesting character, Eric, I mean at least for the ‘90s and 2000s he was probably New Zealand’s most famous businessman. And then I guess once Hanover happened (the company collapsed in 2008, leaving tens of thousands of shareholders owed $554 million) he became known even beyond the business community.”

Nippert says it’s likely Watson will be out of jail before Christmas, but that won’t be the end of it. 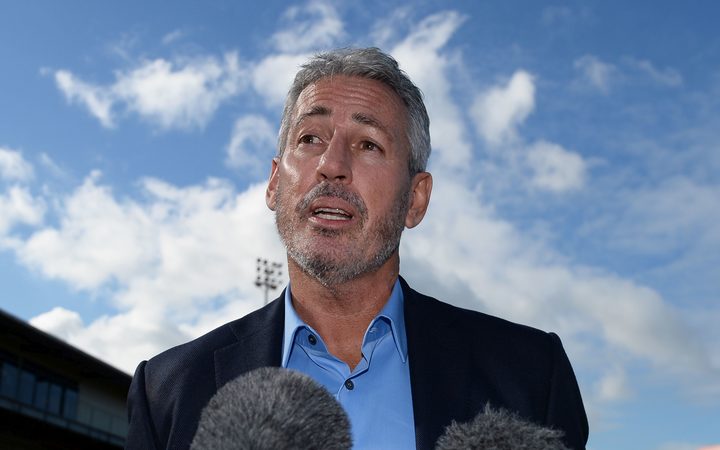 Businessman/philanthropist Owen Glenn is determined to chase him down for what he’s owed. The falling out between the former co-owners of the Warriors happened in 2014.

“The Glenn case will drag on I imagine until Glenn feels he’s been satisfied largely with payment. And there’s a lot of money owing there. If Watson can rustle up 40 million pounds …and I don’t know how much Glenn is seeking in legal bills … this will continue for some time. I imagine the next step, if they’re sure Eric Watson isn’t going to pay anything, will be bankruptcy proceedings.”

In parallel there are liquidation proceedings from the Inland Revenue Department in New Zealand which will continue for some time.

In today’s podcast Nippert talks about the complex web of business entities and tax havens run by Watson, and how he’s managed to keep his hands clean up till now.

“The only reason this has got dragged out is because Glenn had resources to push back,” he says. “It’s maybe an example of Eric’s M.O. finally getting to the point where he bit off more than he can chew.”