Home  ⁄  Article  ⁄  New migrant group: ‘No exploitation of any kind is tolerated’
Oct 31, 2020 Posted by nzuser In Article Comments 0

A founding member of a new migrants service organisation is calling for workers to speak up if they’re treated unfairly and employers to stop exploitation. 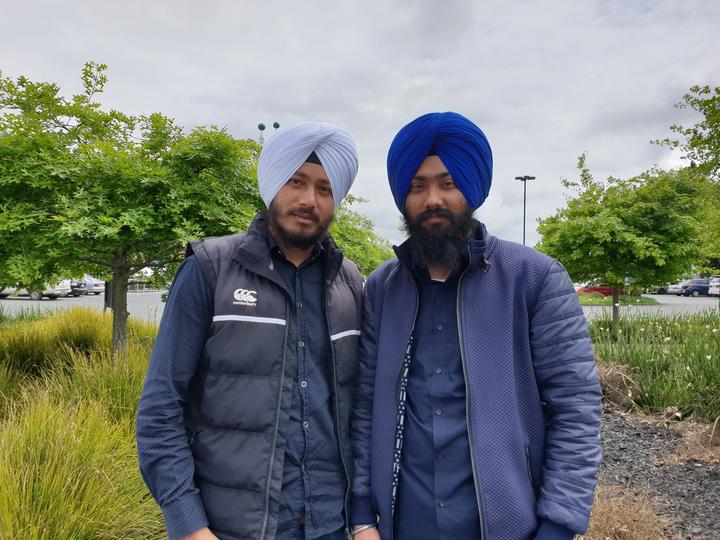 Migrants United Council, a non-profit entity, has been launched earlier this month in Auckland, aiming to empower migrant workers with awareness campaigns, consultation and workshops.

Its secretary general Uttam Sharma says migrant workers often don’t speak good English and are not familiar with New Zealand systems so it can be hard for them to stand up for their rights.

“I can assure the victims, if they’re listening to me, there’s a very good working system in New Zealand where no exploitation of any kind is tolerated,” he said.

Sharma had been the support person for two Indian religious workers who had been exploited by a former employer and won a case at the employment court last year.

The Employment Relations Authority has ordered the temple to pay Harpreet Singh over $32,000 and Jaswinder over $34,000 for lost wages and holiday pay, and compensation for humiliation and loss of dignity. It must also pay a $40,000 penalty for breaching employment laws.

The temple appealed the decision but withdrew the challenge and discontinued the proceedings in August this year, just before the hearing.

Harpreet Singh and Jaswinder Singh said they were happy about the result, but it was a hard period of time after they left work at the temple in May last year before finding new jobs at a temple in Tauranga a few months later. 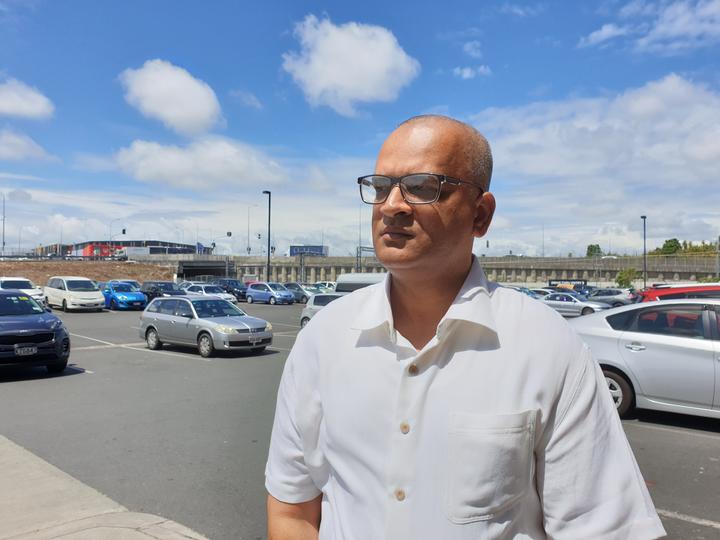 They told RNZ through Sharma’s translation that with little money, they stayed at houses of different devotees from the Sikh community and relied on the community for food and daily necessities. They also faced pressure from their home country as they borrowed money to come to New Zealand.

“It’s our religious belief that nobody should keep someone’s hard-earned money… Whoever is exploiting should mend their ways to stop exploitation,” Jaswinder Singh said.

“We got justice from New Zealand government. We got support from the Sikh community. We want to appeal to who are exploited to come forward,” Harpreet Singh said.

Sharma said migrant workers can fall victim to hidden fees charged by service providers but his team will involve experts on different subjects to provide services for free. He also said employees should also have good work ethics and not exploit their boss.

“I think all kinds of exploitation must come to stop, there’s a good system and there’s accountability all over the place in the system,” he said, adding that racism and discrimination are also not to be tolerated.