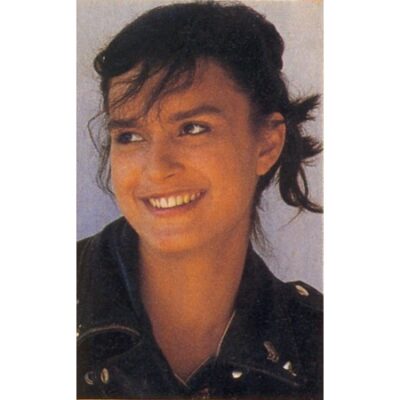 Coming to me from a close friend in London, Jude Goonawardane, is the tragic story of Sirima, a lesser known Sri Lankan Artiste, actually a classmate of his brother, who did not get the chance of being better-known, simply because of the innate jealousy of her partner who brutally ended her life, before she even had the chance to tread the boards of Showbiz to the fullest. It is a sad story folks, but coming from a man who “keeps tracks” of each & every Musician, Band, Group, in fact, what he does not know about every Lankan Entertainer, past & present, is not worth knowing, I have decided that all eLanka readers around the World should get their chance to know Sirima just that little bit better. 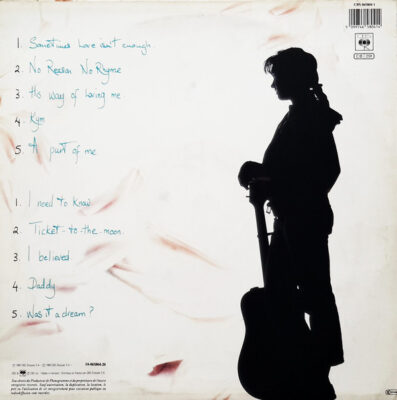 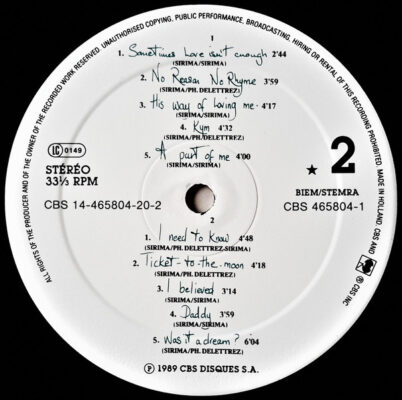 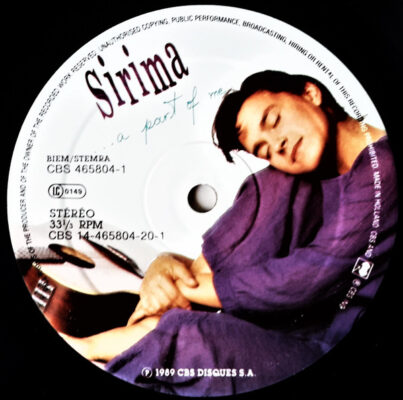 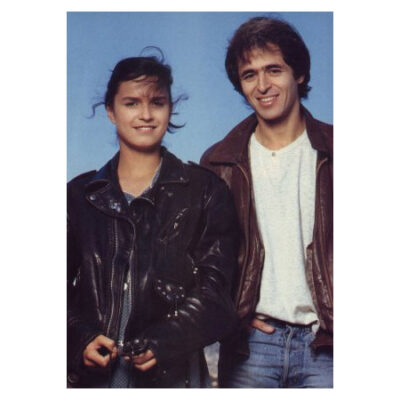 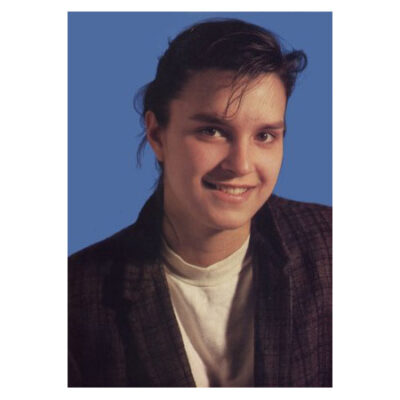 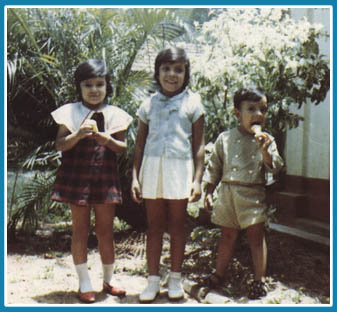 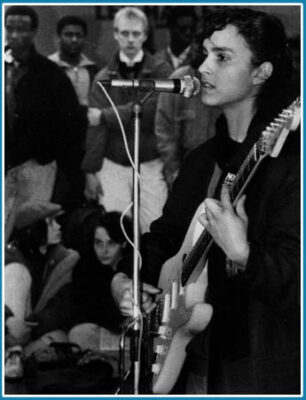 Sirima Nicole Wiratunga was born to a Sri Lankan father and a French mother on 14 February 1964 in Isleworth, Middlesex, England. Family returned to Sri Lanka when Sirima (meaning – Sweet Mother) was small with her two sisters and lived in Yakkala, Gampaha. Sirima attended the nursery of Holy Cross College, one of the leading Catholic schools in Gampaha. She displayed her talents in music from Grade 1 and often she was asked to sing for the class by the class teacher. I was in Grade 3 at the HCC then. She went on to display her talents further by singing Baila and popular Sri Lankan music at various events, Buddhist festivals and in the church singing Catholic Hymns. At the age of 8, her parents separated and the mother returned to England with the three daughters. Influenced by her father’s guitar, Sirima became interested in music and started playing many instruments; guitar, violin, piano accordion, percussion. She took a keen interest in English Pop music and musicals, and formed a folk group with her two sisters.

At 18, Sirima moved to France and started working as an au pair. From 1982 to 1987, she was busking in the Paris Metro, at the Châtelet – Les Halles station. Sirima was recognised for her talent by many people during this time, and started receiving offers for professional engagements. However, she preferred busking in the Metro.  During this period the music producer and saxophonist Philippe Delettrez discovered her. At the same time, renowned songwriter Jean-Jacques Goldman who has written many songs for Celine Dionne was looking for a female voice for a song and Sirima was introduced to Jean, by Philippe. Result was their duet ‘La-Bas’ which went on to become a hit. Sirima started receiving professional offers again after the success of La-Bas, but decided to remain independent and continued to busk in the Metro. In 1988, Sirima and Philippe started working on Sirima’s first album and released ‘A Part of Me’ on the 17 November 1989. Sirima designed the cover of the album herself and wrote her own scripts for the videos.

Just three weeks after releasing her album, on the 7th December 1989, Sirima’s partner, musician Kahatra Sasorith stabbed her to death with a kitchen knife, out of jealousy on her success of the album, leaving behind her son Kym. He had feared that someday she might leave him and marry someone else. He wanted to make sure that no one can take her hand apart from him! He was sentenced to 9 years in prison.

May you rest in peace Sirima!

No reason no rhyme

His way of loving me

I need to know ,  duet with Jean-Jacques Goldman

Ticket to the Moon

Was it a dream?

A Part of Me – Full Album