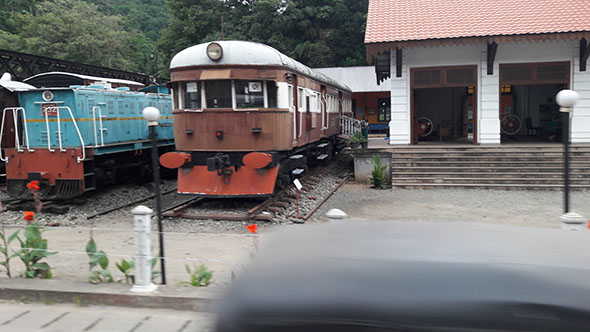 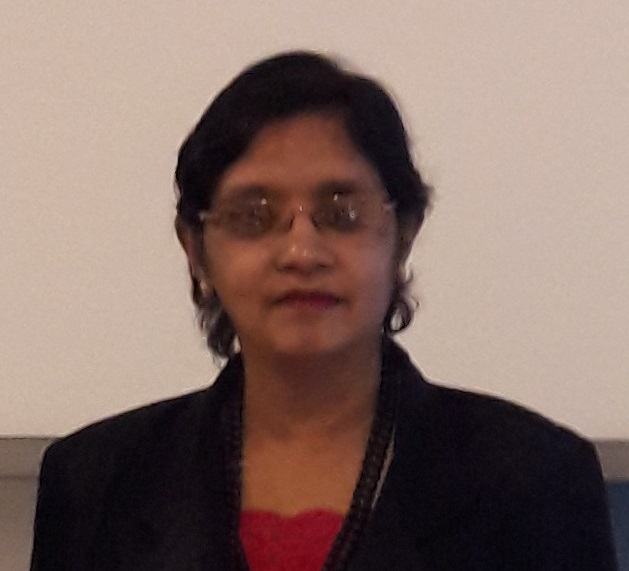 National Railway Museum is situated adjacent to Kadugannawa* Railway Station between Balana and Pilimatalawa Railway Stations on the upcountry railway line about 515 meters above sea level.
The building of the Museum is divided into several halls. Among the items on display at the Museum are gas lamps, tablet machines, tools, rail cars, trolleys, machineries, ancient railway equipments, signs and railway memorabilia including a station sun dial which had been used since the beginning of Sri Lanka Railways (formerly Ceylon Government Railways – CGR). The Museum is situated adjacent to the platform of Kadugannawa Railway Station on the up-country railway line.
The Railway Museum also showcases a large collection of railway memorabilia including several diesel and steam engines, locomotives as well as diesel carriages that were used in Sri Lanka in the past. As steam power engines are not used at present, many people, especially children and youths have not seen them. These magnificent locomotives in the open air are a glimpse into the past when steam trains were a common sight in Sri Lanka, a contrast to the present day power-sets which run through Kadugannawa Railway Station on their way to Kandy and Badulla on the up country railway line. 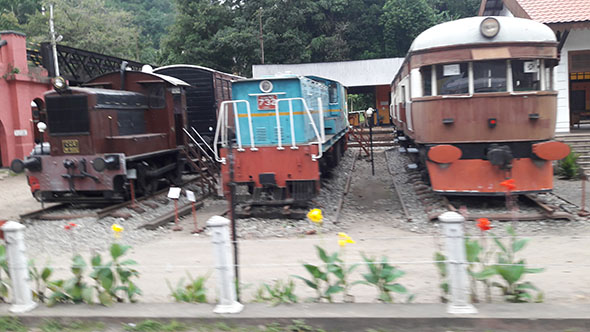 The staff at the Museum provides a guided tour of the Museum and the tour is concluded with a video presentation of the history of Sri Lanka Railways inside a newly air conditioned wooden railway carriage with wooden seats.

Viewing the exhibits at the Museum including the old Tablet System that was used in Sri Lanka is important for students as well as the general public as this is the only place to view such items that belong to Sri Lanka Railways.

Access to the Museum is easy for train travelers as well as those travelling by road as the Museum is situated close to Colombo- Kandy Road at Kadugannawa. 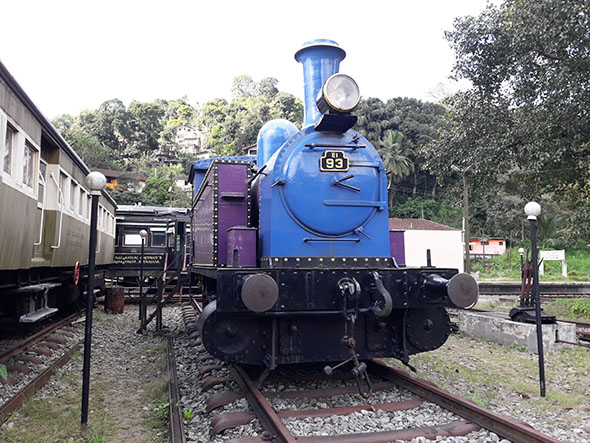 Steam and diesel locomotives which are on display adjacent to the Museum in the open air as if they are ready to run is a glimpse into the past when these locomotives were on the rail.

A visit to the Museum is of utmost importance for railway fans as well as the general public interested in observing these memorabilia of yesteryear.

As the Museum is situated next to Colombo – Kandy Road, those traveling by road can also see diesel and steam locomotives as well as old railway carriages without visiting the Museum. But to view the old equipments and machinery, it is necessary to visit the Museum.

National Railway Museum was opened on 27 December 2014 to commemorate the 150th anniversary of railway service in Sri Lanka. 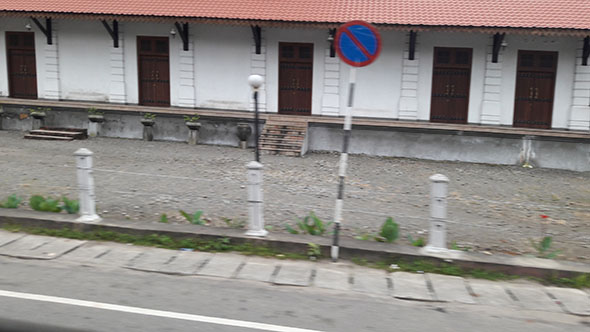