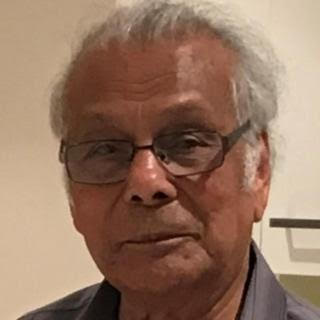 Robert Grant Sourjah was a consultant physician (FRCP) who worked in many cities in Sri Lanka as well as the UK & for Aramco in Saudi Arabia. He was Trinity College’s first Bradby captain in 1945. He also played rugby for the university & Havelocks sports club. He is survived by his wife Inez, Son Rohan & his wife Dianne and children Mark & Krysten.& son Lalin & his wife Susan & daughter Sarah. Robert was the life of the party & loved by all.

The first Bradby Shield captain of Trinity College in 1945 Robert Sourjah passed away in Sydney on Thursday.

His sons Rohan and Lalin also played for Trinity.

Rohan was the captain of the Trinity team in 1975.

Robert Sourjah was one time President of the TCK OBA.